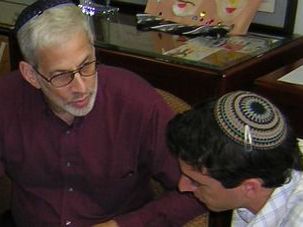 One out of every four Israelis had their lives put on hold this week — those impacted by the strike of the government-employed social workers. The strike is a desperate, last-ditch effort to bring some measure of human dignity to the dedicated workers who are saving people’s lives on a daily basis. And significantly, both the striking workers and those whose lives are most deeply impacted by them are overwhelmingly women.