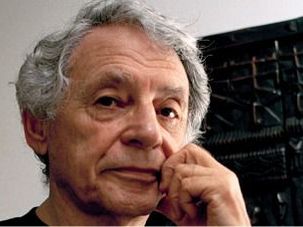 Some South African Jews played key roles in the struggle to end apartheid. But Jewish leaders worked with the regime and Israel had wide-ranging ties with Pretoria.

According to a an article posted Wednesday on the Web site of the South African Centre for Law and Social Justice, Judge Richard Goldstone has been effectively barred from attending his grandson’s bar mitzvah in the affluent Johannesburg suburb of Sandton, because of objections from the South African Zionist Federation.