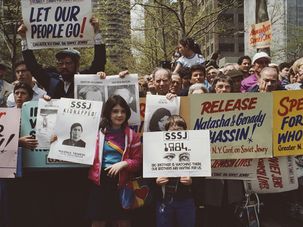 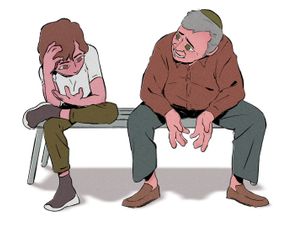 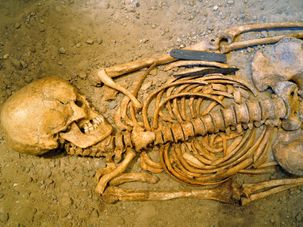 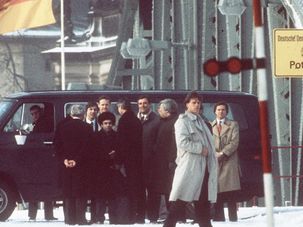 American Jews should beware of the left’s growing anti-Zionism. It gives me flashbacks to the horrors I experienced as a Jew in the USSR. 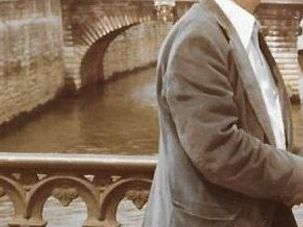 The USSR Turned Against The Jews. But First, It Was A Yiddish Intellectual Haven.

Only naive observers believed that in the 1920s writers like Dovid Bergelson and Moyshe Kulbak returned to the USSR solely for ideological reasons. 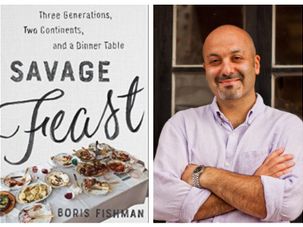 In Russia, food was actually a lot better. Peasant food is better for you. 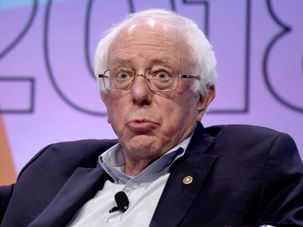 Grainy footage of a shirtless, hammered Bernie Sanders singing ‘This Land Is Your Land’ is making the rounds on Twitter.