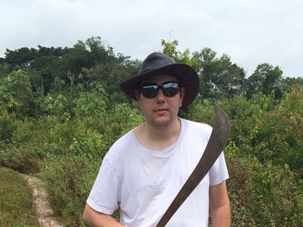 Welcome to the Jewish Jungle of Suriname

Four centuries ago, the first Jews arrived in Suriname on the South American coast. Armed with his machete, Ben Eisenberg attempts to find the remnants of their civilization. 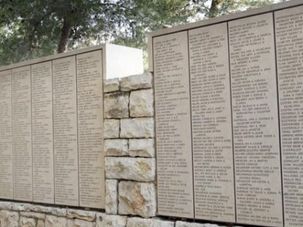 Israel’s Holocaust remembrance authority named a Surinamese who risked his life to save Dutch Jews as a Righteous among the Nations.