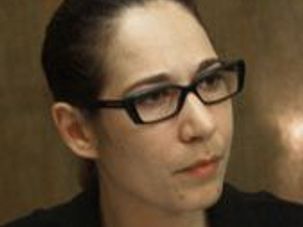 It’s been a long, strange journey for Tali Fahima. From a Likud-voting legal secretary from the southern development town of Kiryat Gat to a Palestinian rights activist in the West Bank city of Jenin to an inmate in an Israeli prison. Now, the Jewish-born Israeli has converted to the religion of Islam. News of her conversion appeared this week on the Israeli Islamic Movement’s website — and according to Jack Khoury in Haaretz: