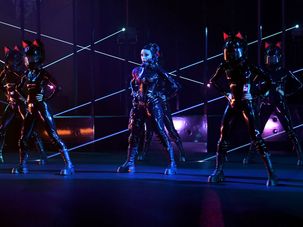 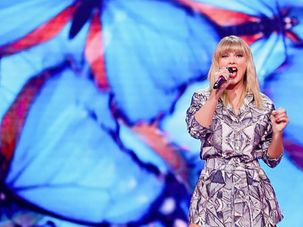 This is not a “Love Story.” 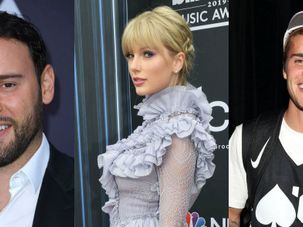 Who is Scooter Braun, Jewish exec and philanthropist? 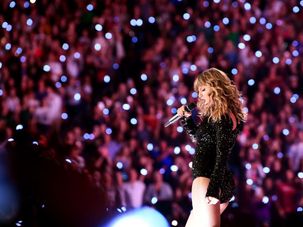 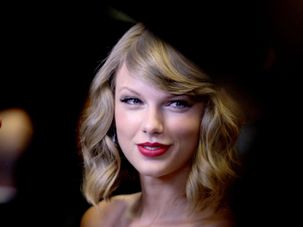 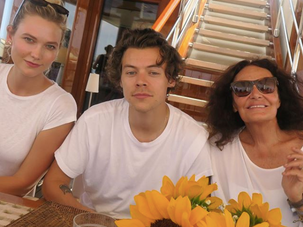 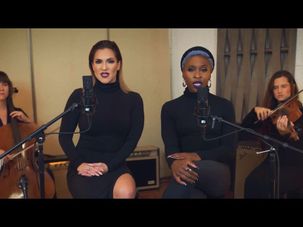 WATCH: Two Broadway singers give Taylor Swift her due. 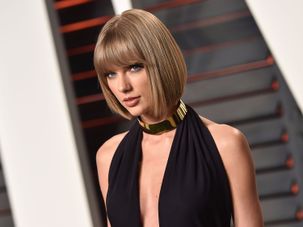 “I may not agree that Taylor Swift is like Hitler, but I’ll defend to the death your right to say it” - The ACLU 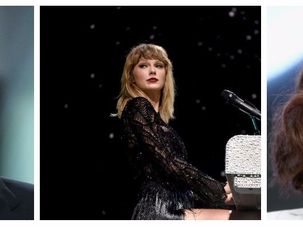