Arthur Miller’s 1953 masterpiece of witch trials and McCarthyism returns to Broadway in a brilliant revival that reminds the viewer all too well of what Philip Roth referred to as “The indigenous American berserk.” 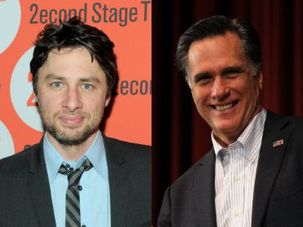 Zach Braff, in England right now for the premiere run of “All New People” (his London stage debut — plus, he wrote the play) is surely enjoying the present moment. But it turns out that his past — at least his family’s past — has something to do with another play: “The Crucible” by Arthur Miller.