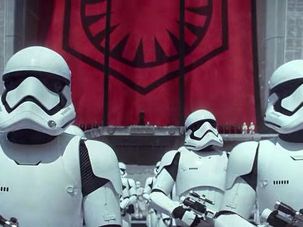 While it’s not really Jewish, the Star Wars saga has awakened and forged bonds between generations — much the way Judaism has, Simcha Weinstein writes. 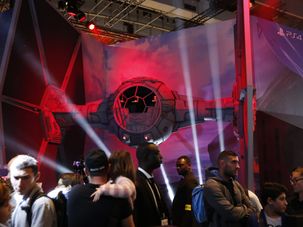 The Force is Strong With This 'Star Wars' Hanukkah Gift Guide

In the nearly 40 years since the breakout success of the first “Star Wars” film, the franchise has raked in $37 billion, mostly from branded toys and other merchandise.