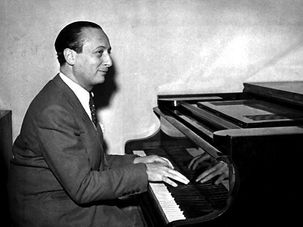 The family of the late Polish-Jewish man whose story inspired the Academy Award-winning 2002 film “The Pianist” has won on appeal a defamation suit over claims that he was a Nazi collaborator. 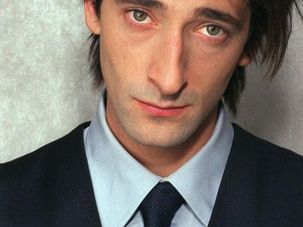 The youngest-ever winner of a Best Actor Oscar has lent his talents to a beer commercial set to debut this Super Bowl Sunday. Adrien Brody, whose performance as Wladyslaw Szpilman illuminated Roman Polanski’s adaptation of Szpilman’s autobiography “The Pianist,” will play a 1960s nightclub crooner in a spot for Stella Artois beer.