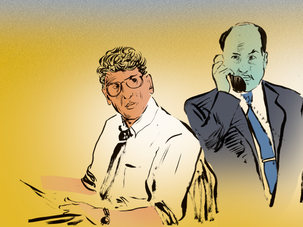 In David Simon’s ‘The Wire,’ Jewish lawyer Maurice Levy stood out as an odious figure. Could the sympathetic portrayal of the lawyer on HBO’s ‘Show Me a Hero’ indicate that Simon has reformed? 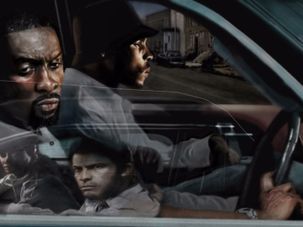 As protestors continue to demonstrate against police brutality in Baltimore, David Simon, creator of HBO’s “The Wire,” took to his personal website to try to diffuse the tension.