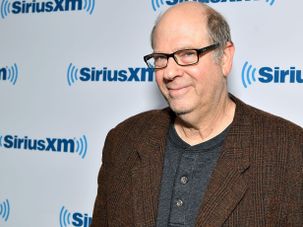 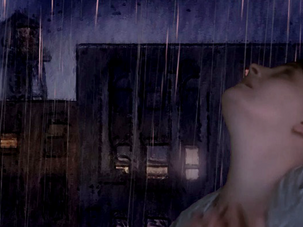 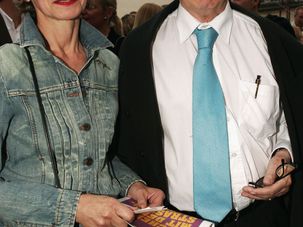 When Pius died in 1958, Hochhuth felt he had to expose the faults in his actions. “He was virtually canonized by world opinion on his deathbed.” 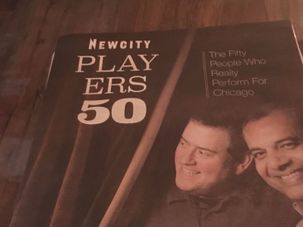 “The Victims” is one of six plays that will be performed as staged readings as part of Semitic Commonwealth, a performance series at Silk Road Rising, a 14-year-old theater company that will address the Israeli-Palestinian conflict—three from the Jewish-Israeli point of view, and three from the Palestinian. But all six have the same goal. 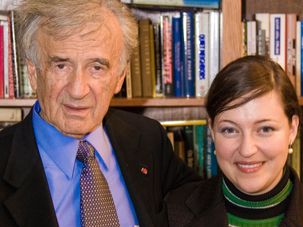 I was hit by a car on my way to meet Professor Elie Wiesel for the first time. It happened just after I arrived in Boston from Paris, as I stepped out to cross Commonwealth Avenue. The car knocked me down, and I felt an intense pain in my right leg. I mumbled that I did not want to go to hospital—I couldn’t be late for my meeting. That month, March of 2003, was supposed to be one of solid memories and moments, yet it began in an ineffable glow. 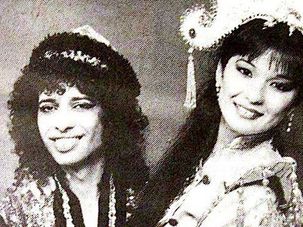 How 'Aladdin' Became A Hanukkah Musical

Musical theater pantomimes are a well-loved Christmas tradition in England. Can Hanukkah pantos have similar success in Israel? 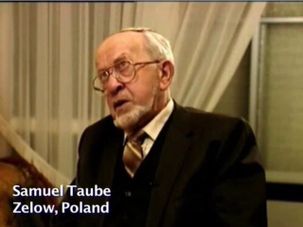 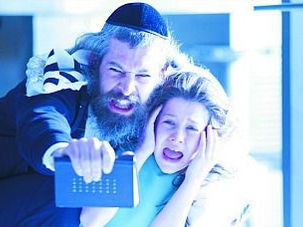 The myth of an innocent person turning to evil because a demon has taken possession of the body is common. But it has especially deep roots in Jewish legend. 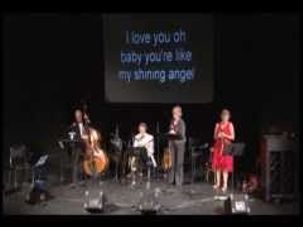 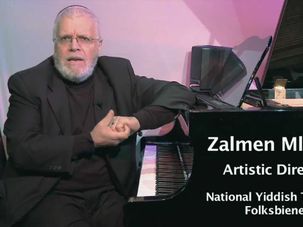 Zalmen Mlotek (Artistic Director) has been the force behind the Folksbiene’s revitalization for the past 12 years. He introduced the idea of supertitles for all performances, now in Russian and English, making our shows and concerts totally accessible. He has instituted children’s shows, staged readings and outreach groups that now present Yiddish theater (all with supertitles) to communities around the metropolitan area and throughout the United States. As a leading figure and an internationally recognized authority on Yiddish folk and theatre music, he has brought Yiddish-Klezmer music to Broadway and Off- Broadway stages and venues worldwide. He served as musical director for Those Were The Days, the first Bilingual musical to be nominated for two Tony Awards. He was musical director and co-creator of Shlemiel The First, The Golden Land, On Second Avenue and others. His formal musical training was as a conductor at the Julliard School and Tanglewood with Leonard Bernstein. Zalmen Mlotek tours the country with an entertaining musical lecture about the Yiddish theatre with songs and pictures performed from the piano. For more information, please go to www.nationalyiddishtheatre.org Video Created By: Brenner Media Labs www.brennermedialabs.com