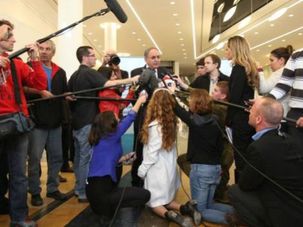 Ariel Sharon has been lying comatose for eight years since a massive stroke. His hospitalization costs Israel nearly $500,000 a year — and some are asking if the public should pay. 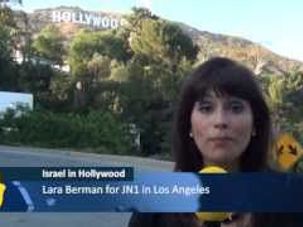 Tel Aviv has made a splash in Hollywood over the last four years. Prime examples of Israel’s Hollywood success include hit shows “In Treatment” and “Homeland,” both of which are based on Israeli concepts, have gained critical acclaim and won numerous awards. The relationship between the two cities began over a decade ago through the Jewish Federation’s twin city program. Veteran producer Howard Rosenman began “The Master Class in Film and Television” in 2001 to teach Israelis about the entertainment industry and to facilitate relationships between Israelis and Hollywood entertainment professionals. This education combined with Israelis’ ingenuity have enabled Israel to become a sought after source of creative intellectual property. Lara Berman, Los Angeles, JN1.

Aryeh Eldad Calls for Better Treatment of Palestinians in Jordan

It’s an unusual rallying cry for Aryeh Eldad, one of Israel’s most right-wing politicians. He’s calling for action on behalf of “disenfranchised Palestinians.” 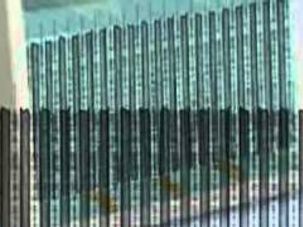