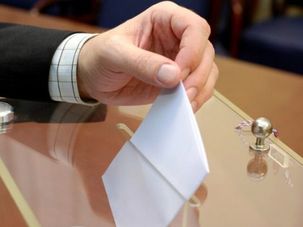 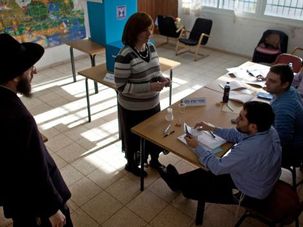 Benjamin Netanyahu pleaded for supporters to vote at the last minute as Israelis voted in surprisingly high numbers. Exit polls say a shock result could be brewing. 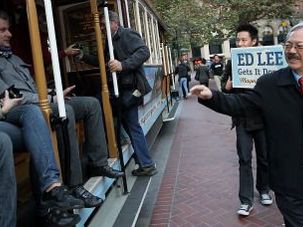 We the (Off-Year) Voters

FORWARD EDITORIAL: All across the land, voters turned out on Election Day. A few, anyway. With turnout so low, it’s time to dust off a provocative idea: mandatory voting.