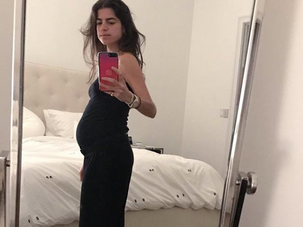 These kids will have the best man-repelling wardrobe. 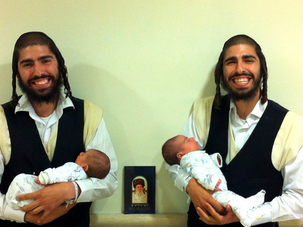 The Breslov Hasidic community in Israel is calling the birth of two baby girls 20 minutes apart a miracle. 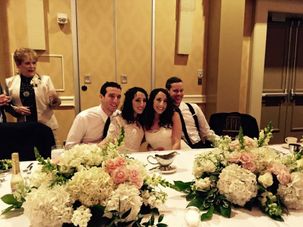 Can a ‘Twedding’ Be Kosher?

A double wedding for twins? Not so easy if you are Jewish. But two Kansas City sisters did it anyway. 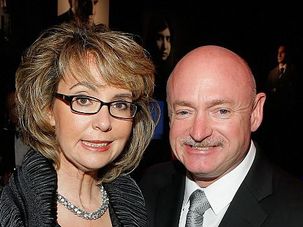 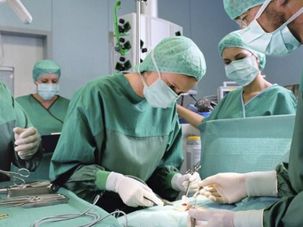 A conjoined twin in Israel who was separated in a rare operation is in serious condition. 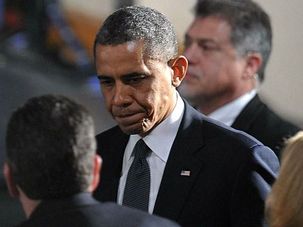 After losing her twin brother in the Newtown rampage, little Arielle Pozner drew a picture of her mother with a smile on her face and handed it to President Obama.