(JTA) — The United Auto Workers union struck down a vote by the graduate student union at New York University to support the Boycott, Divestment and Sanctions movement against Israel. Last week’s decision came two months after the resolution to support the BDS movement was approved by two-thirds of the 600 union members who  cast… 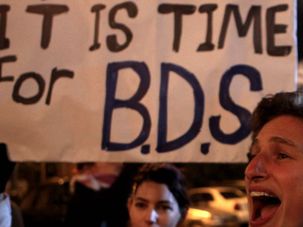 The United Auto Workers International Union struck down a boycott resolution against Israel. 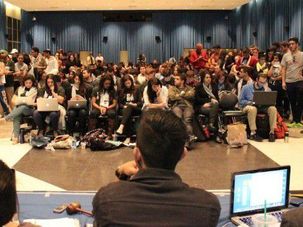 A union which represents University of California student-workers and academic employees voted to approve a resolution to join the Boycott, D0ivestment and Sanctions movement against Israel.