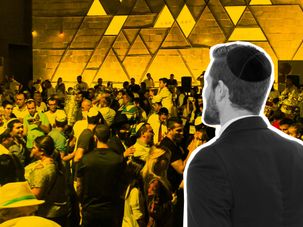 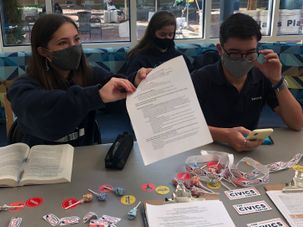 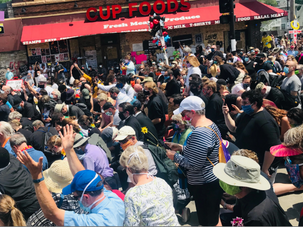 “To create a more just and equitable world, we must see the humanity in one another.” 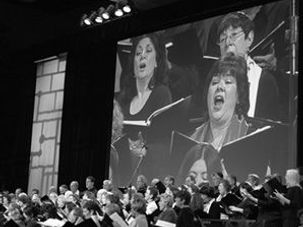 The last few decades have not favored top-heavy denominational bodies. 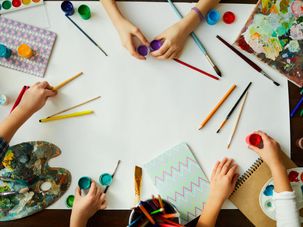 Say it with us: “Extra screen time is totally fine.” 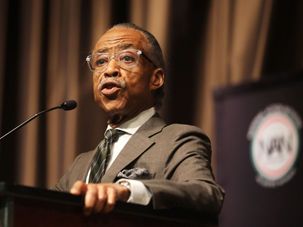