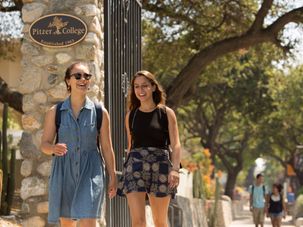 “By singling out Israel, the recommendation itself is prejudiced,” Melvin Oliver wrote about the nonbinding motion passed at the Californian 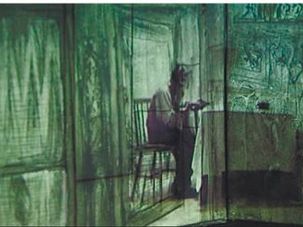 Fine Arts Students in Haifa Think Outside the Box 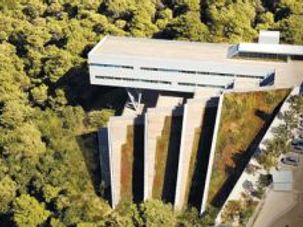 A View to a School 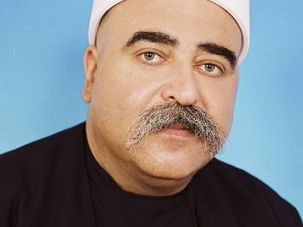 The name Shaykh Mowafak Tarif probably doesn’t mean much to you. But among Israel’s Druze minority, everybody has heard of him — he is the community’s spiritual leader.

Are national characteristics catching on? Do you ever find yourself being a little bit less polite when you visit Israel? A new study by the University of Haifa suggests that even rodents seem to act one way in Israel and another way elsewhere.