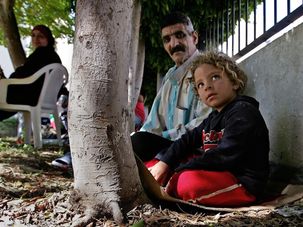 Key factors prolonging the Israeli-Palestinian conflict are the ideology of “refugees” and their ever-inflating numbers, sustained by UNRWA. 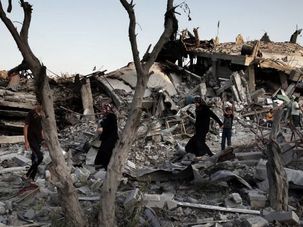 Unless negotiations to end the Gaza war succeed in lifting a blockade of the territory, Gazans will not see any improvement in their lives for at least another 15 years, the head of a U.N. relief agency said on Monday. 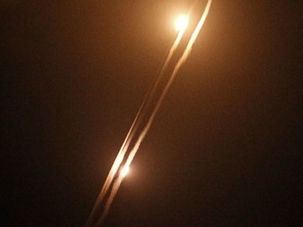 U.N. Finds Rockets in Gaza School and Returns Them — to Hamas

Rockets discovered in a United Nations agency school in Gaza were returned to Hamas, an Israeli official said.