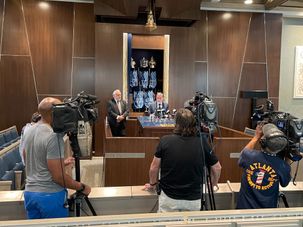 Young Israel of Century City and Pat’s Restaurant were hit with concrete slabs by a vandal who was carrying a box of them. 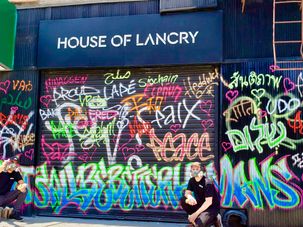 “Everyone was passing by and taking pictures, not just Jews.”

A California cemetery’s Holocaust memorial, also used for ritual hand-washing, has been vandalized

Police are working to find the perpetrators and determine if there was an anti-Semitic motive behind the dismantling of the fountain. 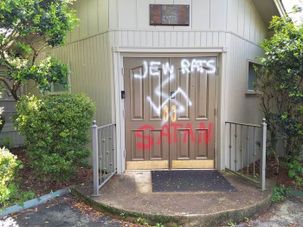 A local pastor was among those who came to clean the graffiti up. “Stuff like this just ticks me off,” he said. 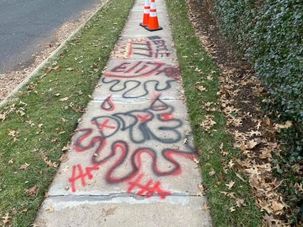 “We must be better prepared to address incidents of hate in our community,” Highland Park’s mayor said on Facebook. 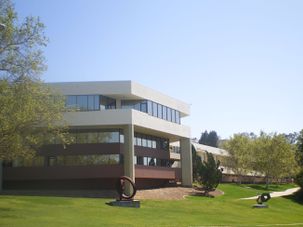 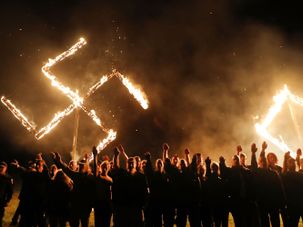 Richard Tobin, 18, Tobin also confessed to driving to a New Jersey mall with a machete that he planned to use to kill black shoppers.

The rabbi of the Falmouth Jewish Congregation said it’s the first such incident in his nearly 30 years leading the congregation.

The graffiti painted on The Rock in the center of campus read: “Jews did 9-11. Google: Dancing Israelis.”