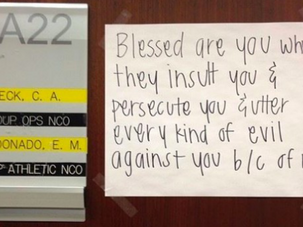 Controversy has erupted over the posting of Christian verses on the door of a cadet’s room at the Air Force Academy — with some calling the move an attempt to bully non-Christians and a violation of the separation of church and state. 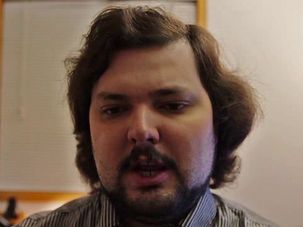 There is a guy whose name is Rove
Some say that he’s the guy who drove
The Bush regime to do its deeds
It was Rove who sowed the seeds.
He really proved that he was smart
When he pushed Bush’s campaign cart
For reelection midst a war
For then Bush merely had to scream,
“You don’t change horses in mid stream.”
But then alas all things went wrong
Although our fighting men were strong
“Surge” on “surge” just didn’t work
Insurgents said “You are a jerk.”
“The time has come,” said Rove to Rove,
“When I feel I am on a stove.
“No longer can I take the heat
“I guess it’s time to change my beat
“And find myself a cooler spot
“Where others reign and Bush does not.”

A Sonnet for July 4