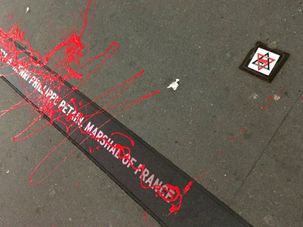 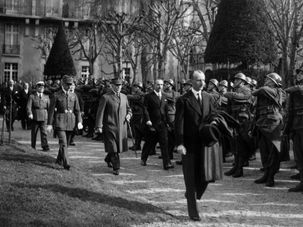 Like the thermal waters of the town, Vichy’s history continues to bubble and belch, at times with enough force to upend French politics and culture. 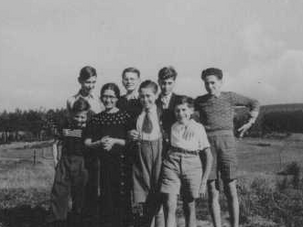 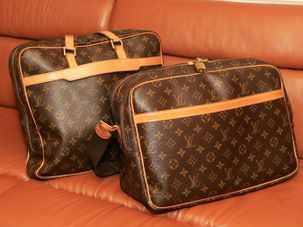 Louis Vuitton has more baggage than you think, a new exhibit shows. 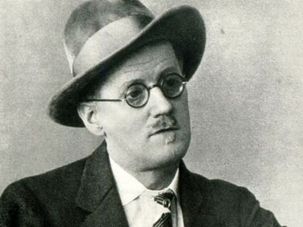 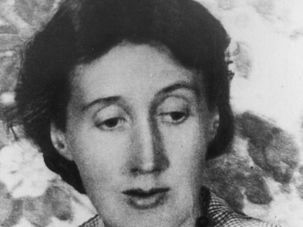 French Jewish novelist and essayist Viviane Forrester died last month at the age of 87. Not everyone mourned her death. 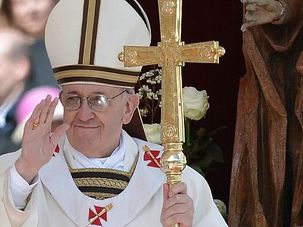