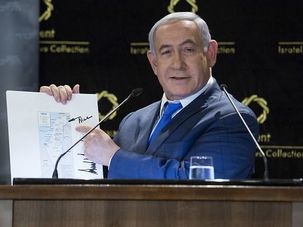 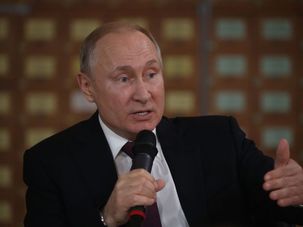 He ended the comment by saying in Hebrew to the Jewish resident of Crimea “todah rabah,” or thank you very much. 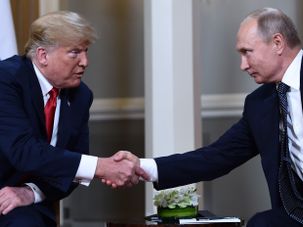 “Creating safety for Israel is something that both President Putin and I would like to see very much,” President Trump said Monday. 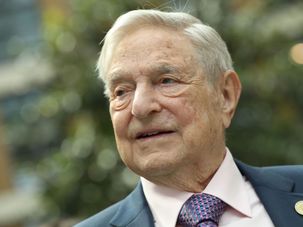 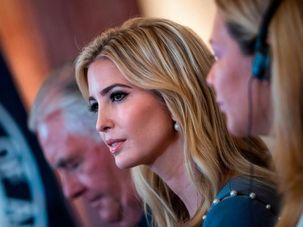 Ivanka Trump, while working on Trump Tower Moscow, put Michael Cohen in contact with a Russian who wanted to arrange a Trump-Putin business meeting. 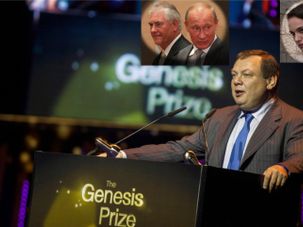 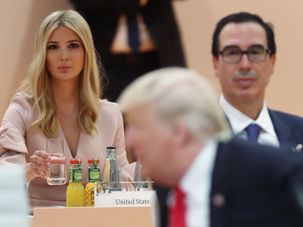 She and Donald Jr. were on a tour of the Kremlin. 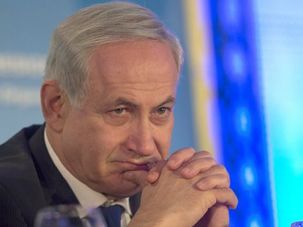 Netanyahu Meets With Putin In Moscow To Discuss Syria

They attended a parade to commemorate the Allies victory over Nazi Germany in World War II. 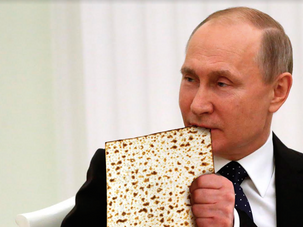 But has Putin ever made matzo pizza? 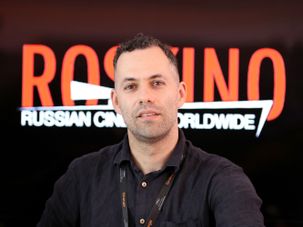 “Dressed Up for a Riot,” a hilarious recounting of the author’s brief tenure as GQ Russia’s editor, doubles as a guide to Russian politics.