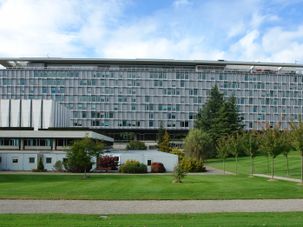 ‘In the real world, Syria drops barrel bombs on its own hospitals. In the UN world, Syria co-sponsors resolutions… targeting Israel.’ 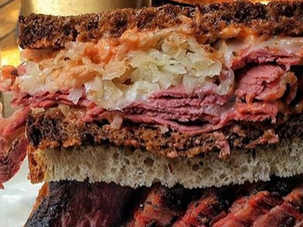 Cancer and Corned Beef? The WHO Report and the Jewish Deli 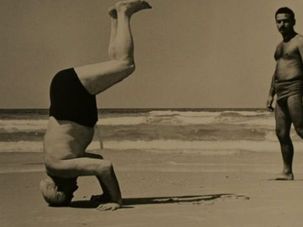 Israeli men have the fourth-highest life expectancy of any nationality, according to recently released statistics from the World Health Organization.