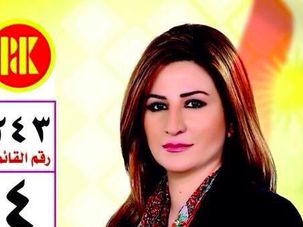 (JTA) — Yazidi leader Vian Dakhil was given an exception from the State Department from the Trump administration’s travel ban and will be allowed to travel to the United States to receive a prize named for Tom Lantos, the only Holocaust survivor to serve in Congress. Dakhil, a member of the Iraqi parliament who has led… 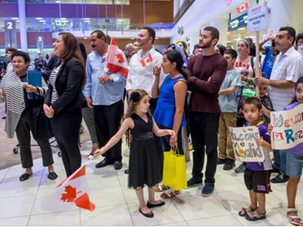 A small Yazidi community in Canada is teaming up with local Jewish organizations to help refugees running from ISIS find new homes. 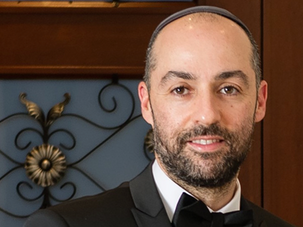 A Canadian businessman claims to have rescued 128 Yazidi women and girls from Islamic State. But critics say that by buying them back, Steve Maman may be inadvertently bankrolling terrorism.

A group of Yazidi spiritual leaders, politicians, activists and aid workers have demanded that the Jewish Montreal businessman claiming to have rescued 128 Christian and Yazidi women and children from the Islamic State, or ISIS, provide evidence that he is saving lives.

Montreal businessman Steve Maman said his Jewish background has stirred his efforts to save Yazidi and Christian children from ISIS. 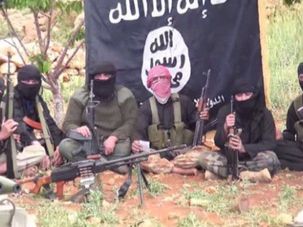 French Chief Rabbi Haim Korsia made an urgent plea to Europe to defend non-Muslims in the Middle East, whom he likened to Holocaust victims. 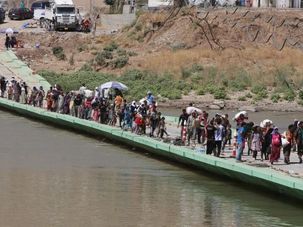 A child from the persecuted Yazidi ethnic group of northern Iraq received heart surgery in Israel.