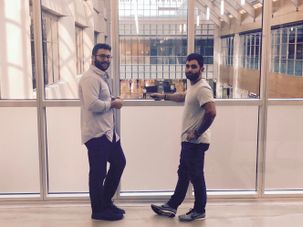 Nassimi and Mor stand to directly rival the success of Rus Yusupov and Colin Kroll, founders of HQTrivia. 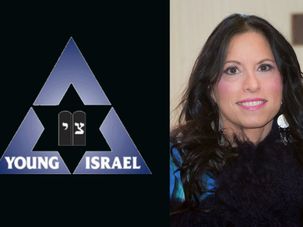 Scribe columnist Cindy Grosz will be honored at the 2018 Young Israel Dinner. 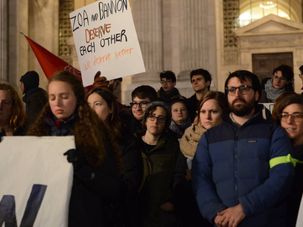 The question isn’t whether Jewish institutions will let us in; it’s when they’ll get the memo that the occupation is costing them relevance. 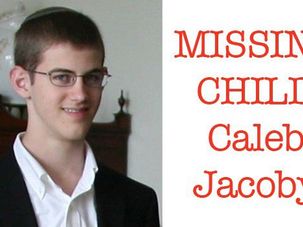 Boston Globe columnist Jeff Jacoby took to Twitter to thank all those helping to find his missing teenage son — as more join a massive search for the Jewish day school student. 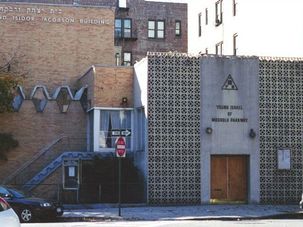 A Bronx synagogue suffered a grievous blow when thieves stole three Torah scrolls. The theft was particularly disturbing to Rukhl Schaechter because it was her childhood shul. 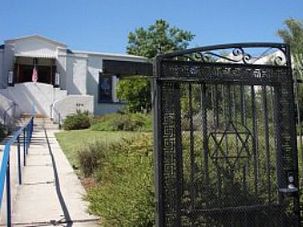 We all know that the number of twenty- and thirty-something Jews who are actively involved in synagogues is dwindling. But does it have to? 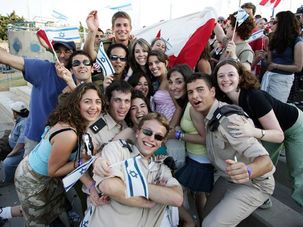 Birthright Israel NEXT admits disappointing results keeping alumni connected after they return home from trips. Now it is handing off the follow-up role to other groups.

Rabbis Get the Call From McCain