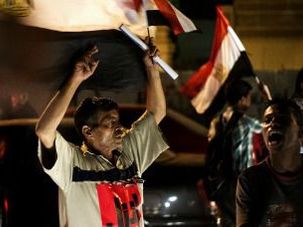 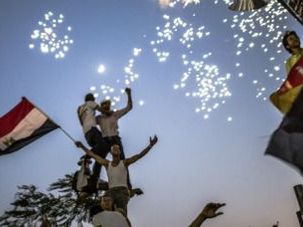 Cairo was awash with rumors, yet in the end even the military couldn’t stand in history’s way. Chaos was averted and Egypt’s new president set the country on democratic path. 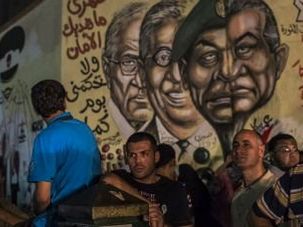 It’s 2 a.m. and Cairo is gripped with uncertainty. Hosni Mubarak lies between life and death. And Egypt is suspended between democracy and authoritarian rule. 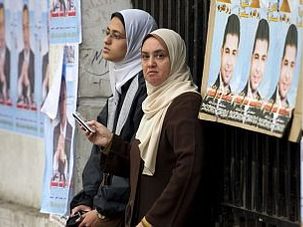 Egyptians are confronting the legacy of Hosni Mubarak’s dictatorship and trying to build a better country. For many, it feels like one step forward and two steps back.

Abdallah Schleifer reports on the historic uprising in Egypt.

Egypt’s Other, Overshadowed Revolt Is a Demand for Economic Justice

There are really two revolts going on here in Egypt. The first and most publicized abroad and, to a lesser degree, even here, is a revolt for a free political system — the release of political prisoners, a free press, constitutional reform that would allow free and fair elections and set limits on time spent in office, and an end to police brutality and to the use of torture. All these issues quickly coalesced under the banner of two slogans: “Mubarak must go!” and “Down with the regime!”