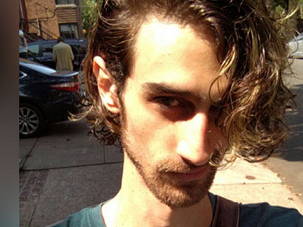 A lecturer at a New York City college of criminal justice who wrote on social media that he teaches “future dead cops” was placed on leave on Friday. 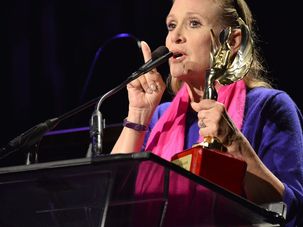 The death last year of actor Carrie Fisher was due to sleep apnea and other causes, the Los Angeles County Coroner’s Office said. 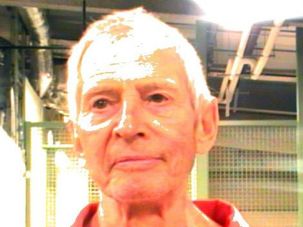 Robert Durst, the real estate scion tied to several slayings explored in HBO’s series “The Jinx,” returned to a Los Angeles courtroom on Wednesday to face a prosecution witness whose identity was being kept secret until taking the stand. 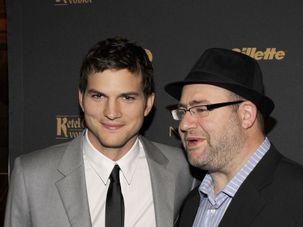 A woman who brought a sexual misconduct suit against the former co-director of the Kabbalah Centre, a spiritual group whose brand of Jewish mysticism has drawn many celebrity devotees, was awarded $177,500 in damages by a jury on Tuesday. 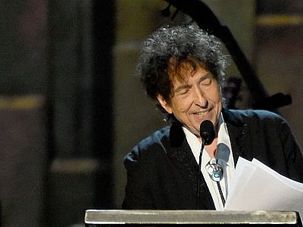 Bob Dylan, known for playing concerts with barely a word spoken to his audience, gave a lengthy speech on Friday at a gala in his honor where he chronicled the roots of his music while also praising and ribbing famous figures. 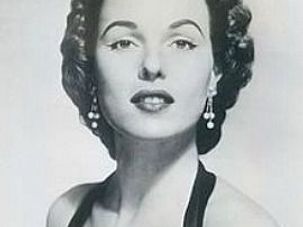 Bess Myerson, the first Jewish woman to win the Miss America title, has reportedly died at 90.