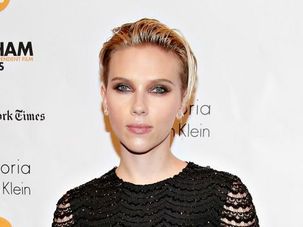 Scarlett Johansson Pulls Out Of Movie Over Transgender Role Controversy

Scarlett Johansson has exited the drama film “Rub and Tug” 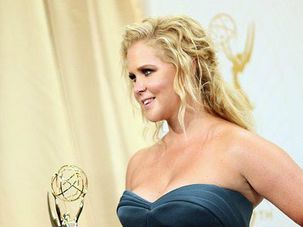 Amy Schumer opened up in depth about the controversy surrounding writer Kurt Metzger, a writer who worked on her Comedy Central series “Inside Amy Schumer” and ignited a firestorm online after commenting on a sexual abuse scandal. 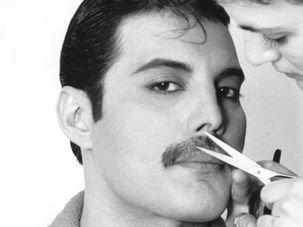 Sacha Baron Cohen recently explained why he left a Freddie Mercury biopic in which he was set to star as the late Queen singer. But now, Queen lead guitarist Brian May is sharing the band’s side of the story.