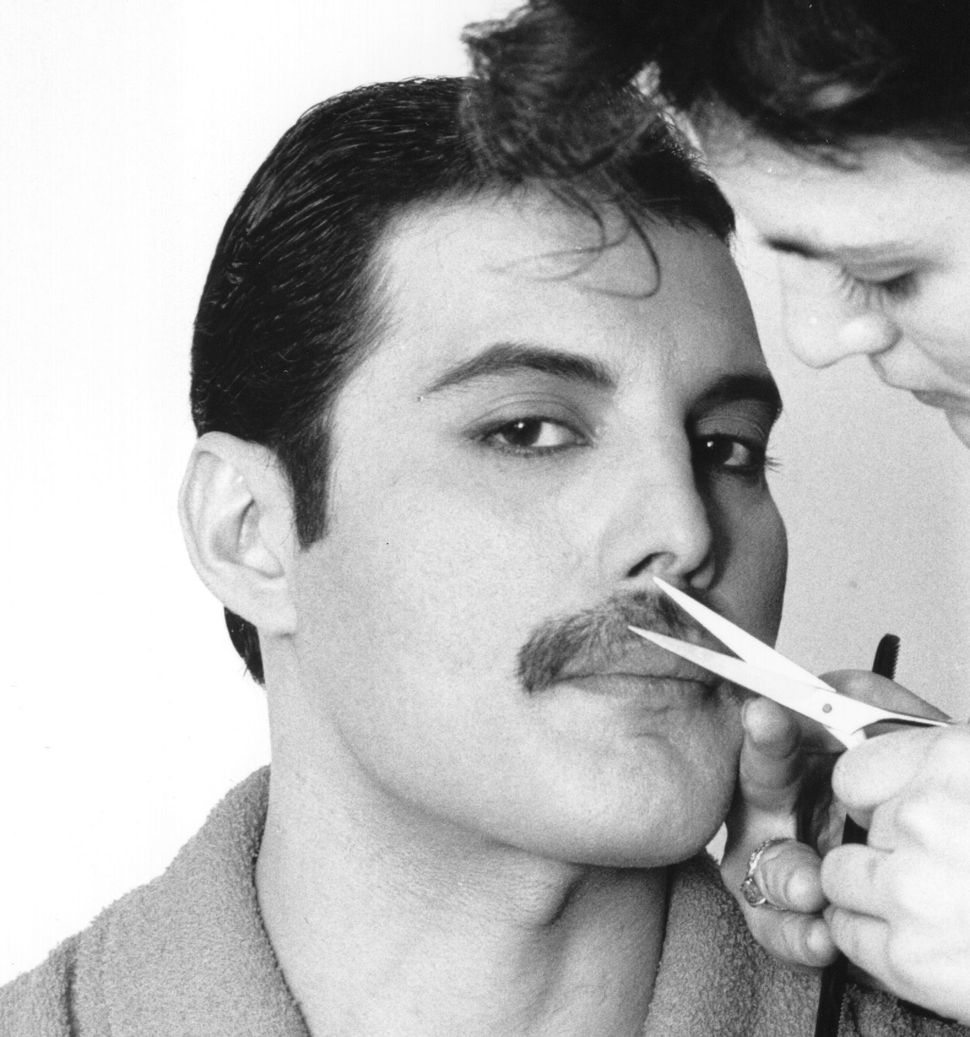 Sacha Baron Cohen recently explained why he left a Freddie Mercury biopic in which he was set to star as the late Queen singer. But now, Queen lead guitarist Brian May is sharing the band’s side of the story.

In March, Cohen told Howard Stern that he left the biopic, which he had been attached to since 2010, because the band wanted a PG-rated story that showed how Queen pulled together after Mercury’s death. Cohen, however, wanted to focus on Mercury’s “wild” life in a darker story.

In an interview with the Daily Mail, May, who was working on the biopic with Cohen, disputed those claims and slammed the actor for his behavior.

“Sacha became an arse,” he said. “We had some nice times with Sacha kicking around ideas, but he went off and told untruths about what happened.”

May added that the band had no intention in cleaning up the story: “Why would he go away and say that we didn’t want to make a gritty film?”

“Are we the kind of people who have ever ducked from the truth?” he went on. “I don’t think so.”

May also said that the band decided Cohen wasn’t right for the role “for very good reasons, which will become apparent if you watch what he’s done recently.”

The biopic is continuing with the support of May and Roger Taylor. It’s still looking for the actor to play Mercury, but May said they already have a candidate they’re eying: Ben Whishaw.