Amir Ziv served as a combat soldier in the Nahal Brigade’s 50th Battalion. He is now the pedagogy coordinator for Breaking the Silence. 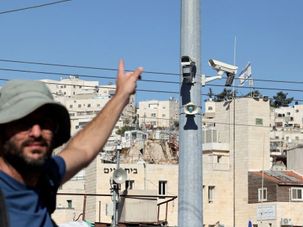