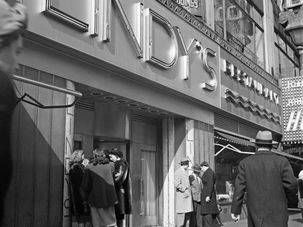 Despite reports to the contrary, New York cheesecake made with cream cheese was first invented by a Jewish restaurateur named Arnold Reuben. 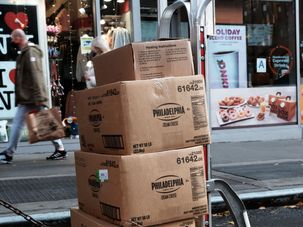 Following a Forward investigation into the cream cheese shortage of 2021, Kraft Heinz is offering to pay customers to not make cheesecake. 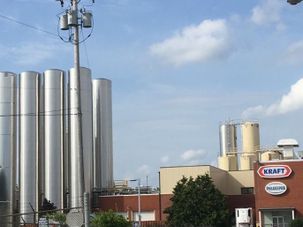 Climate change, COVID, cyberattacks and Joe Biden have all been blamed for the cream cheese shortage. But the true reason may lie in Lowville, N.Y. 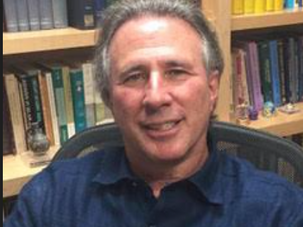 “The reason for Jewish survival over the centuries was our ability to interact with and adapt to different cultures.” 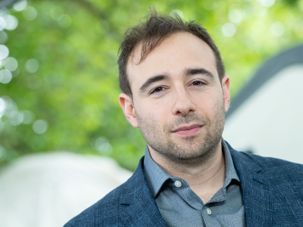 ‘The Physician’ has sold over six million copies. At Noah Gordon’s peak in the 1990s, six of his books where German bestsellers at the same time. 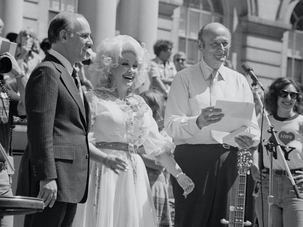 Before the Comedy Cellar, there was Café Feenjon: a forgotten Middle Eastern Coffee House in Greenwich Village that became the legendary comedy club. 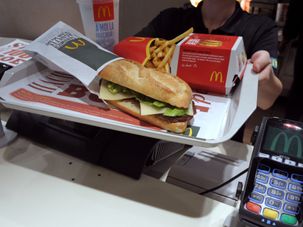 In 1999, McDonald’s debuted a ham, egg & cheese bagel sandwich. Now that it’s gone, many Jewish diners are breathing a sigh of relief. 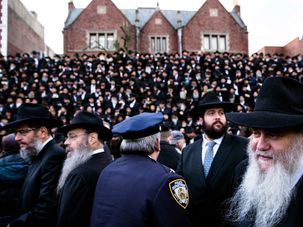 There are now copies of Brooklyn’s Chabad-Lubavitch building on every continent except for Antarctica. 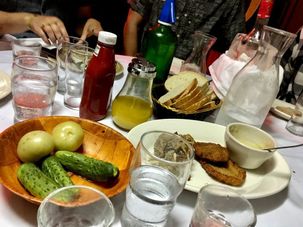 In Times Square, a Borscht Belt throwback with fried kreplach, kugel and the Yiddish-inflected songs of Dani Luv.

‘The Physician’ has sold over six million copies. At Noah Gordon’s peak in the 1990s, six of his books where German bestsellers at the same time.