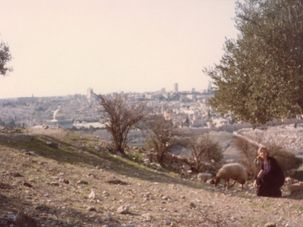 Leaving The Doomsday Worldwide Church Of God — For Judaism

‘I was captivated by Judaism’s focus on how to live and behave in this world, not merely on how to get into the next one.’ 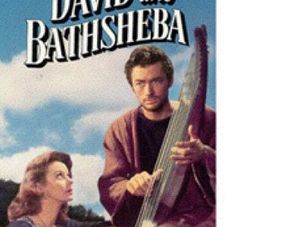 Web-based Christian evangelist and author Ty Adams knows that no housewives were more real than those in the Bible.

My sister, Wanda, and her boyfriend, Michael, were driving our family car in New York City when Michael came across two pieces of round fabric in the console between the two front seats. He held them up to his chest and asked my sister, “How does Angela wear these?”

A bicyclist zipped down Columbus Avenue silently. Her gaze caught mine. Tears filled her eyes. She turned away and continued down the strangely somber street.On the day of 9/11 and in the weeks following it, New York was marked by a silence unusual for the normally cacophonous city. The silence reminded me personally of the days after 9/11 eight

Over drinks with a leading Bible scholar and a ketubah designer, the conversation segued seamlessly from little-known female prophets of biblical times to Temple prostitutes and then to whom we would choose to be if we could travel back into antiquity. The Bible professor said a scribe; the ketubah designer said a weaver, and I proclaimed,