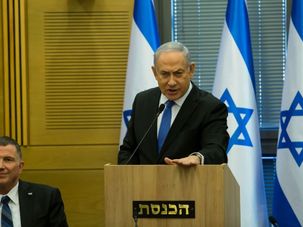 Thursday Was A Victory For Israeli Democracy - But Also For Netanyahu

Netanyahu will fight tooth and nail, smearing anyone he suspects of threatening his hold on power. 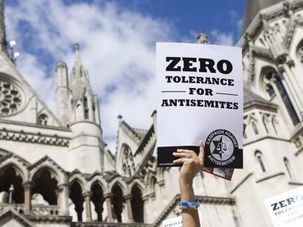 The anti-Semitism report by the British Parliament’s Home Affairs Select Committee is a fascinating document in many ways. For a start, it’s one of a kind. No parliament has ever published such a detailed and reasoned report on the hatred of Jews in its own country. 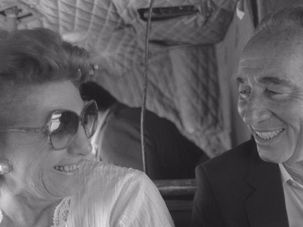 Shimon Peres could have respectfully retired from political life at so many points in his career. He would have still had achieved more to build Israel’s security than nearly anyone else alive. 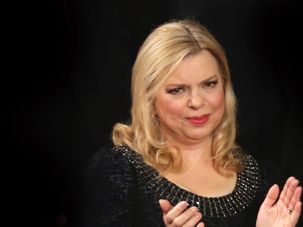 Could Sins of Sara Netanyahu Force Bibi’s Downfall (He Wouldn’t Be the First)?

Twenty years to the day Benjamin Netanyahu won his first election, scraping past Shimon Peres by less than 30,000 votes, he received an anniversary gift: the police recommendation to press charges against his wife for misuse of public funds for the upkeep of their private residence in Caesarea. 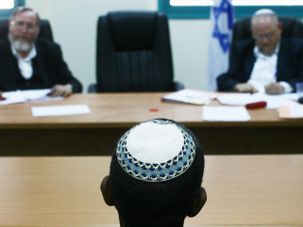 Six minors were converted to Judaism by a rebel religious court on Monday. The small group of Orthodox rabbis who sat on the beit din and supported the act, led by rabbis David Stav and Nahum Rabinowitz, are all veteran pulpit rabbis and the heads of respected yeshivas. Their defiance of Israel’s Chief Rabbinate and the entire Orthodox rabbinical hierarchy could signal the most significant split in Orthodox Jewry in centuries. 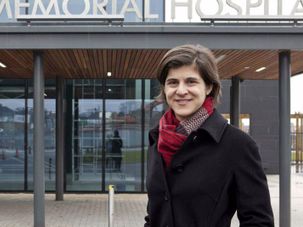 The Jewish Firebrand Who's Aiming for Upset in Mrs. Thatcher's Stronghold

Sarah Sackman is a Labour Party firebrand running to retake the district that was once held by Conservative icon Margaret Thatcher. It also happens to be Britain’s most heavily Jewish constituency. 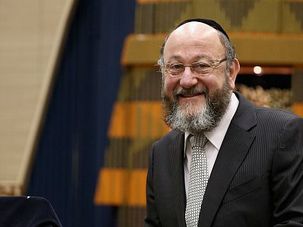 Great Britain’s new chief rabbi, Ephraim Mirvis, announced on Monday that he would be attending Limmud, Britain’s largest and oldest festival of Jewish learning and culture. 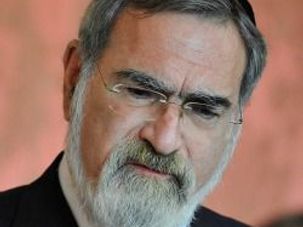 The outgoing chief rabbi of Great Britain, Lord Jonathan Sacks, criticized the British government in an interview with The Times on Monday, saying that Prime Minister David Cameron and his ministers have not done enough to encourage the institution of marriage, and also saying that multiculturalism has “had its day.” 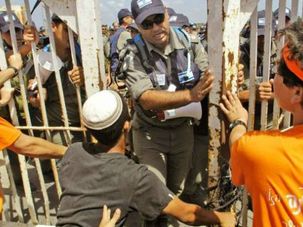 Eight years ago today, Israel forcibly began evicting Jewish settlements in the Gaza Strip as part of the unilateral operation that was known as the Disengagement.