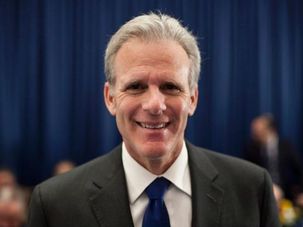 Michael Oren, the former Israeli ambassador to the U.S., has won a Knesset seat. Will Benjamin Netanyahu seek to bring the only U.S.-born lawmaker back into his cabinet? 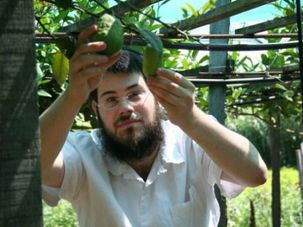