Arno Rosenfeld is a staff writer for the Forward, where he covers U.S. politics and American Jewish institutions. You can reach him at arno@forward.com and follow him on Twitter @arnorosenfeld . 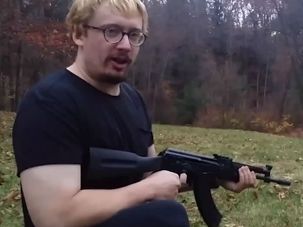 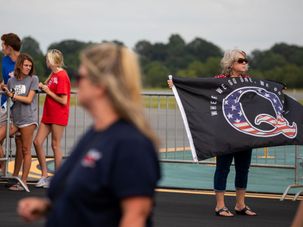 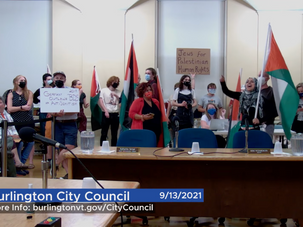 “This resolution, from my perspective, is not ready for the city of Burlington to vote on it tonight.” 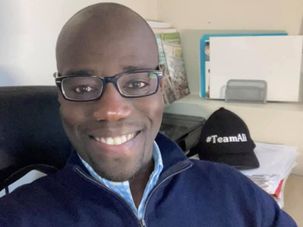 The sponsor of a City Council resolution that would make Burlington, Vt., the first city in the United States to endorse a boycott of Israel said he is sending the measure back to committee after a torrent of opposition over the weekend convinced him that it is “a little bit one-sided.” 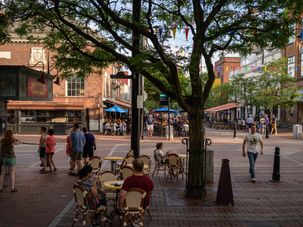 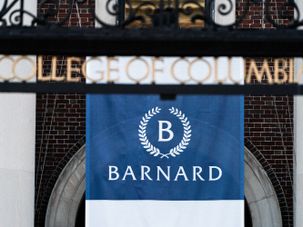 Barnard College told observant Jewish students that the school’s COVID-19 protocols required them to use technology on Rosh Hashanah before quickly reversing course, according to emails obtained by the Forward. 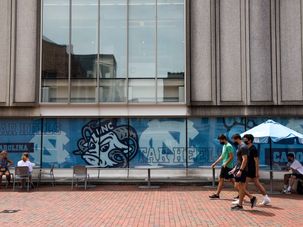 Kylie Broderick has made no secret of her support for Palestinian rights and the University of North Carolina graduate student posted stinging criticisms of Israel and its supporters during the height of fighting in Gaza last spring. 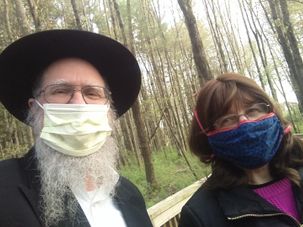 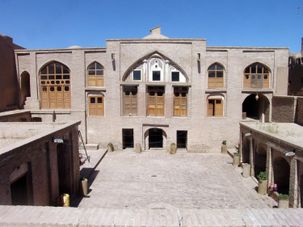 “We all know that they were not fond of, mildly speaking, keeping heritage sites of other religions,” said one rabbi active in restoration work. 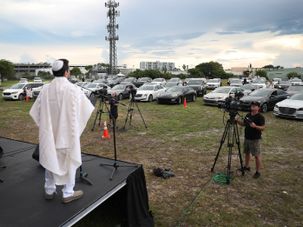 “‘We’re trying to bluff our way through a very dynamic and precarious situation,” said one rabbi.