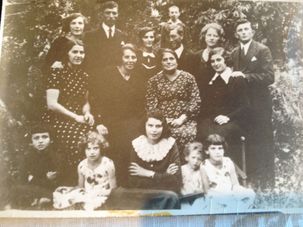 The Story My Bubbe Told Us

Avital Norman Nathman’s Polish grandmother spent her teen years in a ghetto before escaping and hiding with her family in a forest. Now, the author feels it’s the right time to share her bubbe’s story with her son. 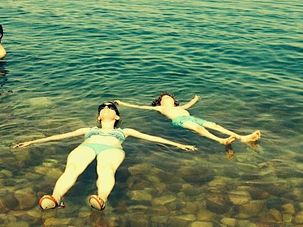 How Parenting Came to Be a Group Effort in Israel

In Israel, it’s not unusual for a stranger to parent your child. Avital Norman Nathman writes that this sense of shared responsibility is caused by the culture of kibbutzim — and the ongoing conflict. 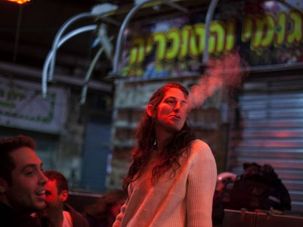 Avital Norman Nathman smoked her first cigarette in Israel. When she returned years later with her son, its culture of puffing seemed way less glamorous. 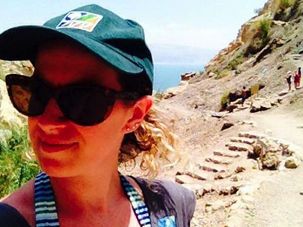 Avital Norman Nathman and her father are so close they Skype every day. Things went south when she ‘liked’ a Facebook post criticizing the Israeli attack on Gaza. 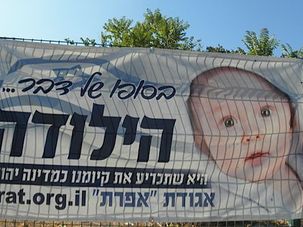 The Illusion of Choice in Israel

Abortion policies in Israel far exceed what the U.S. has to offer. But there is one hurdle that pregnant Israelis have to face, that the US has not implemented — yet: a termination committee.