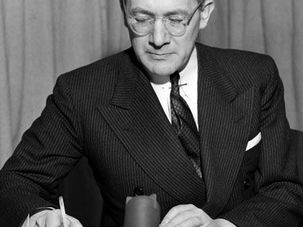 The Man Who Coined 'Genocide'