The Man Who Coined ‘Genocide’ 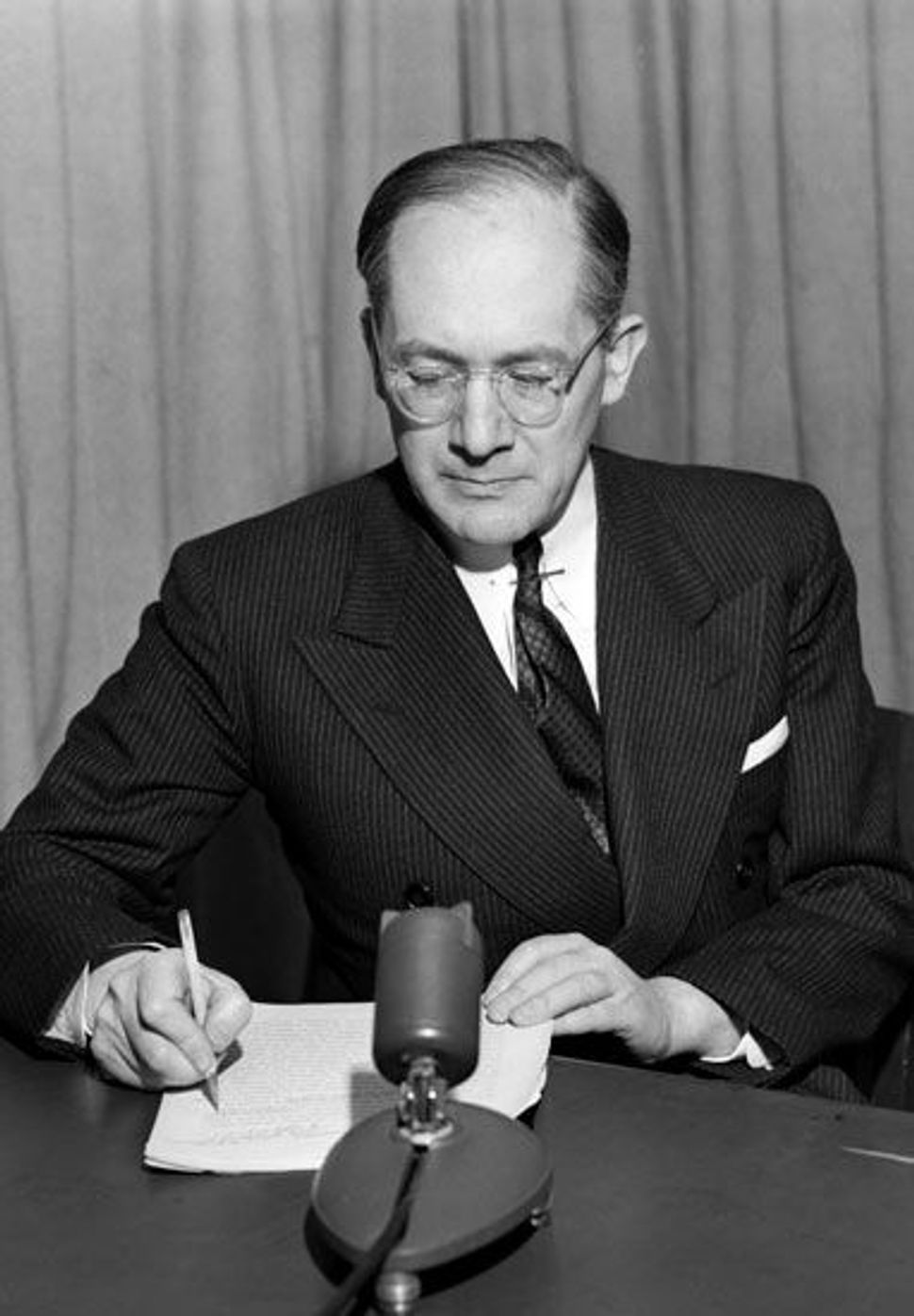 Dr. Raphael Lemkin (1900-1959), raised on a farm 50 miles from Bialystok in then-Czarist Poland, was painfully conscious from his youth of the enormity of crimes against people considered “different.” At the beginning of the Holocaust he escaped to Sweden, then to the United States, and served as an adviser to the prosecutor at the Nuremberg Trials in 1946.

Lemkin was greatly disturbed that the Trial documents did not accept the crucial principle that what a government perpetrates against its own citizens is punishable under international law. Only a few months before this traumatic setback, he learned of the murders of 49 members of his own family, including his father and his beloved mother, who had home-schooled him and was his greatest influence.

After rushing back to New York, Lemkin got the U.N. to adopt a resolution calling for a genocide convention, which he was then chosen to draft. Tortuous political wrangling followed. Speakers at a conference on Lemkin’s legacy last year at the Center for Jewish History in New York expressed the view that mass murders of a social class would be considered genocide under the Convention. But the final text did not include political or economic groups, nor did it include cultural genocide (“the destruction of cultural memory”), a provision dear to Lemkin’s heart.

Thanks to Lemkin’s unrelenting lobbying, the General Assembly adopted the Convention in December 1948. It went into effect in January 1951 after being ratified by 20 states, with Israel among its first signatories.

To Lemkin’s grievous disappointment, the U.S. did not sign the Convention at that time, largely because of right-wing opposition during the heyday of the Cold War. It was only in 1988 — almost 30 years after Lemkin’s death — that it was ratified by the U.S.

Poor, largely forgotten, in ill health and often hungry, Lemkin was 59 when he collapsed and died of a heart attack. Seven people attended his graveside funeral at Hebron Cemetery in Queens. His only monument is his gravestone, which reads, “Father of the Genocide Convention,” and his on-going legacy, which is slowly beginning to bear fruit.

The Man Who Coined ‘Genocide’