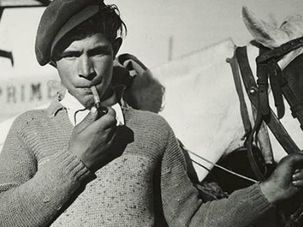 German-Jewish photographer Lore Krüger’s documented the historic shifts of a shattered Europe in the 1930s, and continued her artistic work after fleeing to the United States in 1941. 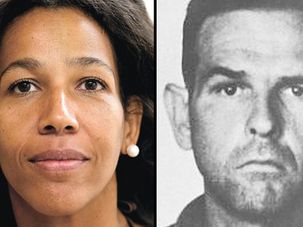 Jennifer Teege is a black German woman who was adopted as a child. She discovered that her grandfather was the notorious Nazi villain from ‘Schindler’s List.’