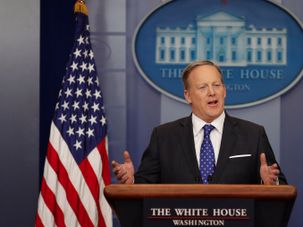 White House spokesman Sean Spicer triggered an uproar on Tuesday by saying Adolf Hitler did not use chemical weapons. He apologized after his comments drew immediate criticism on social media and elsewhere for overlooking the fact that millions of Jews were killed in Nazi gas chambers. 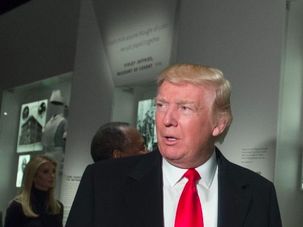 President Donald Trump denounced anti-Semitism in the United States in an interview on Tuesday after he was asked about a spate of threats to Jewish community centers around the country.