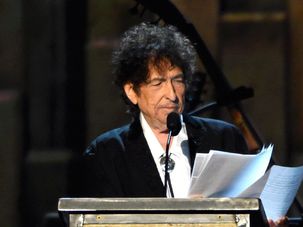 What Bob Dylan Owes to Frank Sinatra — and Vice-Versa

A half century ago, we all thought Bob Dylan and Frank Sinatra couldn’t be more different. Ben Yagoda says the Bard’s new album of Sinatra covers shows just how wrong we were. 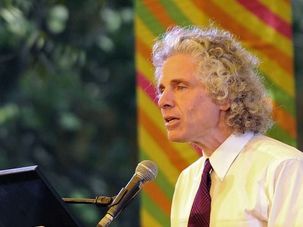 Harvard professor Steven Pinker didn’t coin ‘language maven,’ but he did more than anyone else to popularize the term. His new book brings Strunk and White into the 21st century.