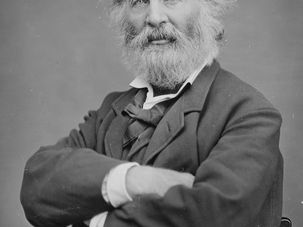 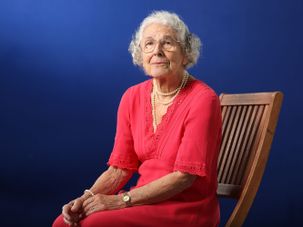 Judith Kerr proved that one way of coping with the tragedies of modern Jewish history was with an appetite for creative work. 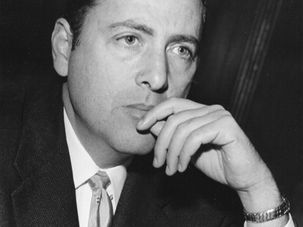 Herman Wouk, who has died at 103, was unafraid to be classed as anti-intellectual. 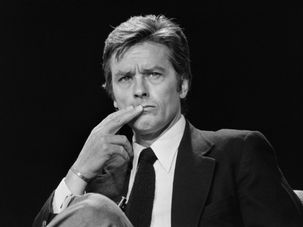 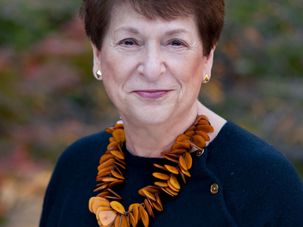 Although the subjects of her research often involved much contemplation of suffering, Mann sometimes included a celebratory quality in her books. 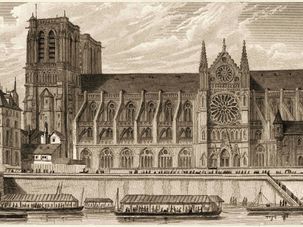 Inside the cathedral are further signs of a complex, sometimes confounding relationship between Judaism and Christianity in French history. 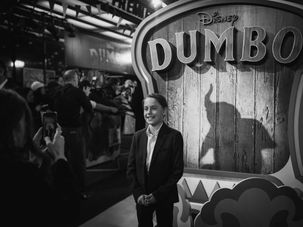 The story of the elephant whose oversized ears enable him to fly was written by Helen Aberson, a cigar-maker’s daughter from Syracuse. 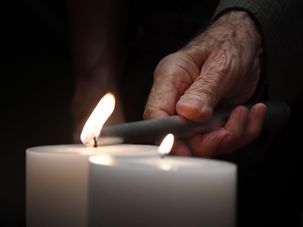 His heritage gave him a profound and constant understanding that earning a living without threat to life and limb was an essential goal of life. 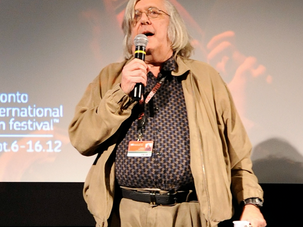 Why Elaine May’s ‘Jewish Baroque’ is under-appreciated and the Coen Brothers are ‘cynical, reactionary and banal.” 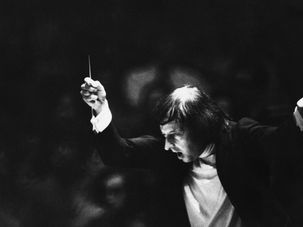 Remembering Andre Previn — Who Transcended Nebbish-Hood As A Master Musician

Andre Previn — conductor, composer and former husband of Dory Previn, Mia Farrow and Anne-Sophie Mutter — has died at the age of 89.