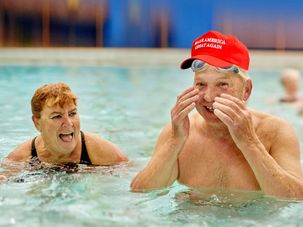 The drama unfolds at the swimming pool. 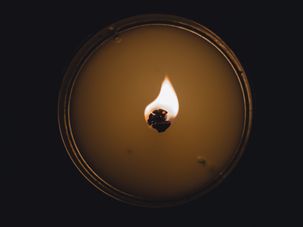 It’s unbelievable that 73 years after the Holocaust, anti-Semitism is be alive and well, which is why we need to bring back “Never Again.”

Avoid Repeat of Durban Hate-Fest By Convening an Alternate Summit

The World Conference Against Racism held in Durban, South Africa, in 2001 was one of the most hate-filled, antisemitic, anti-Israel gatherings in recent memory. A follow-up conference has now been scheduled for April 2009 in Geneva. Though officially known as the Durban Review Conference, it’s been dubbed “Durban II,” and for good reason — it promises much of the same.