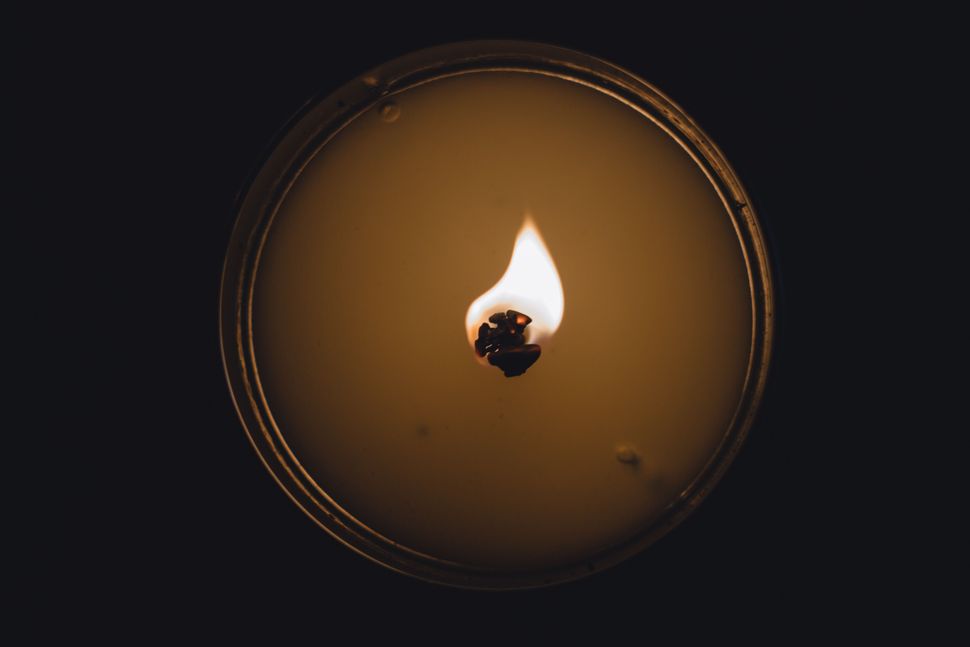 In Jewish teachings we learn, “from generation unto generation we shall remember.” We Jews are blessed with a long memory. It is precisely our memory that today acts as the “canary in the mine” against the evil of mankind.

It is this memory that has led Jews and Jewish organizations to be that canary in the mine. In Hebrew, the word zachor (“Remember”) is a strong word, filled with a tenuous foreboding.

As January 27th, the International Day of Commemoration in Memory of the Victims of the Holocaust, draws close, my mind wanders back to that time of darkness and evil.

It is incumbent upon us to remember how far we have come in the last 73 years.

However, it is the price we had to pay, the tragedy that we had to endure of the Jewish people perennially being the most persecuted minority in history until the establishment of the State of Israel, quintessentially the fulfillment of Jewish destiny and the culmination of our people striving for liberation, self-determination and self-realization.

But it is painful to remember.

For many Holocaust survivors the pain of remembering tears away another little piece of their soul. For us, descendants of survivors, to watch our parents and grandparents remember, burns another small hole in our heart.

Nonetheless, remember we must.

Understanding their stories — the stories of those survivors who despite the indignities, the horrors and brutality of being in the camps or fighting with the partisans or being in hiding or being torn away from their families, managed somehow to maintain their humanity.

My late father Max Farber was a survivor. His children Yitzchak and Sholom, his first wife Zisel and seven brothers and sisters did not survive the Nazi genocide.

I note the names of my lost family here, because at times such as these it is important, beyond my ability to describe, to replace numbers with names.

Each victim of the wider Kingdom of Death, of the European war, had a name, felt love, was loved, laughed and cried. Ultimately they were all murdered by the Nazi hordes. So we must find some tangible ways to remember. We must remember those who traveled by foot and wagon on hidden roads to the edge of the killing pits, and those who traveled by cattle car to the killing centers that dotted the map of the Kingdom of Death. We must speak for those whose voices were lost and for those thousands of survivors who came to Canada after the darkness, wore their agony as undergarments beneath their everyday attire and helped build our country. 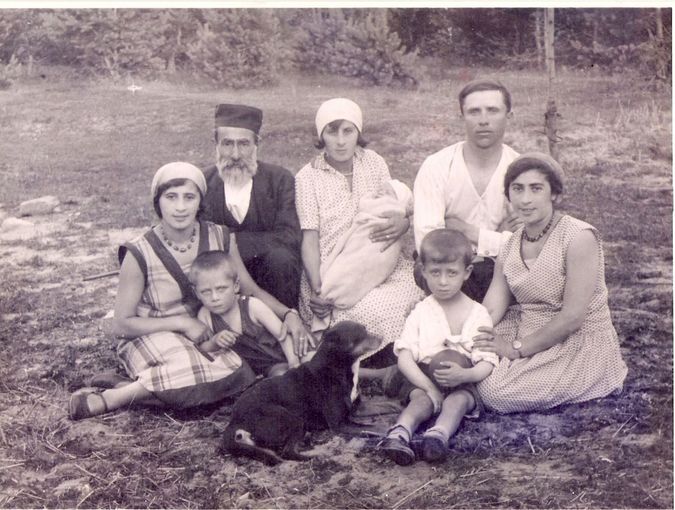 My parents taught me that memory is our best hope for the future.

Yet 73 years after the Holocaust and the defeat of Nazism, that anti-Semitism would be alive and well in this new millennium has shocked us all to the vital need for this legacy today.

We must all understand in the deepest reaches of our soul the potentiality for evil, for sadly society has yet to learn the need for memory to battle evil.

After the Holocaust, Jews led the world and with a singular voice we said NEVER AGAIN!

Never again would we sit back and allow the slaughter of innocents.

Never again would we wait for others to end a peoples’ suffering.

Never again would we allow our governments to turn a blind eye and say that since it is “not in my backyard” it is not important.

Sadly, our voices were silent more times than not since the Holocaust. We were silent during the slaughters in Cambodia.

We were silent while innocents were rounded up like cattle in the former Yugoslavia.

We were silent while almost one million innocent Tutsis were slaughtered by the Hutus in Rwanda.

And we were silent as hundreds of thousands of innocent Syrians, Eritreans, Iraqis and so many more were felled by evil.

And today as we remember the 6 million, are our voices being heard as an American president threatens to deport abandoned refugees and immigrants who escaped homes where evil reigned?

Have we spoken out with enough mettle and heart when this same American president utters racist sentiments, speaks kindly of neo-Nazi evil and attempts to shut the door on those who ran away from brutal regimes trying to find a new home? 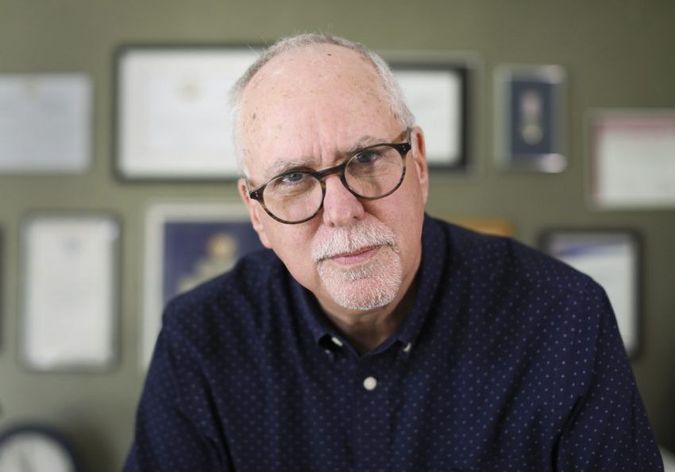 Let us utilize every tool in a tolerant and accepting society to remember that evil words have evil consequences. Education, historical monuments, national apologies where warranted all play an urgent role in memory. Nobel Laureate Elie Weisel, himself a survivor of the Holocaust, once noted “The memory of evil will serve as a shield against evil.”

Yet evil has a tendency to be muscular. It preys on forgetfulness, it tramples the weak. On this day of remembrance let us pledge to be bold, let us accept responsibility to bring back “Never Again” and work toward its true meaning and intent: ZACHOR!