COVID-19 changed shiva traditions — will one of the most beloved ever return? 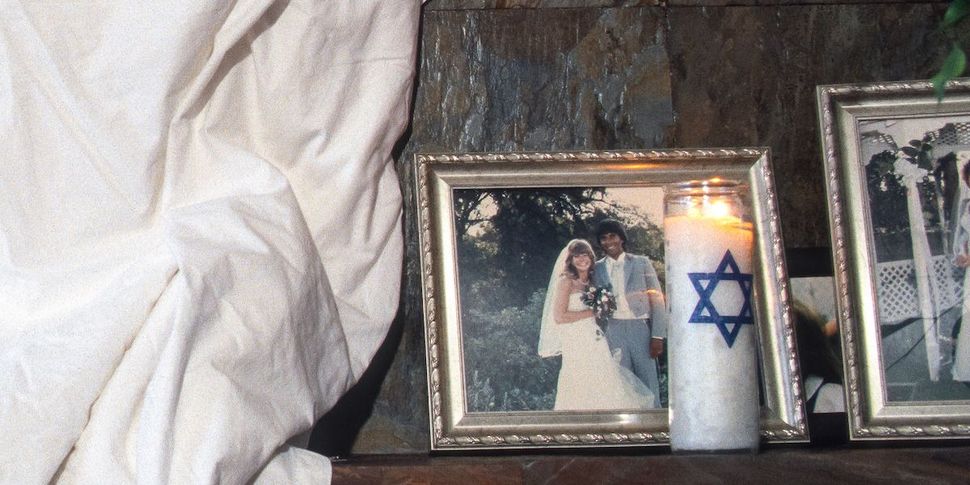 A mirror is covered by a white cloth during the ritual of sitting shiva, a period of Jewish mourning. By Barbara Alper/Getty Images

The Jewish tradition of shiva — the week-long period of mourning following the funeral of a first-degree relative — is all about community. The custom invites mourners to surround themselves with friends and family, to receive hugs and food and the support that can only come from being physically present with loved ones.

That all changed with the COVID-19 pandemic. And the changes to one practice in particular underscore what’s lost when in-person shiva can’t take place: waiting to speak until after the mourner speaks.

It is customary for guests at a shiva to wait to be acknowledged, often nonverbally, by the mourner before offering condolences. The purpose of this custom, said Donna Kane, a grief clinician at Jewish Community Services in Baltimore, is to allow the mourner to control the situation.

Since the people attending the shiva are there to support the family, they must take their cues from the family, she explained.

“The best thing you can do for somebody who has experienced a death is to listen,” Kane said. “That’s one of the benefits of allowing the mourner to speak first.”

This custom is “a dynamic that technology hinders,” said Stefanie Small, director of clinical services at Jewish Family and Community Services of Pittsburgh. Zoom shivas and their like make eye contact, as well as other nonverbal cues, much more difficult to deliver. At worse, they can put pressure on mourners to keep the conversation going — not exactly a comforting situation.

Small said that from a mourner-centric point of view, the custom of waiting for mourners to speak at a shiva, rather than forcing conversation, is the right approach to interacting with those who are grieving. “It really is supposed to be about the mourner,” Small said.

Virtual shivas do have silver linings, despite the loss of this specific mourner-centric practice. Small emphasized that sitting shiva virtually makes the experience accessible to people who might not be able to travel to an in-person gathering. She herself recently lost a friend, whose daughter lives in Israel and whose son lives in Maryland. Zoom shiva allowed friends and family to comfort both siblings at once, despite the physical distance.

Similarly, Kane said mourners based in Canada and across the United States have been able to join her Zoom grief groups, spaces for mourners to gather and support one another with the guidance of a bereavement professional — the kind of resource that may otherwise have been inaccessible.

And while virtual shiva is incompatible with the physical, nonverbal comfort of a normal shiva, grief counselors are pointing out that alternative forms of nonverbal comfort — including letter writing and meal deliveries — can still provide mourners with a great deal of comfort in a virtual setting. Similar to the practice of allowing the mourners to speak first at a shiva, these methods of providing support can offer comfort without expectation.

But for many, it’s not the same.

Liz, whose husband passed away due to COVID-19 in March 2020 and who asked to only be identified by her first name, was unable to hold an in-person shiva. She herself was sick with COVID-19 during the initial stages of grieving. The pandemic was in such an early stage that she and her family didn’t even hold a virtual shiva — there was, at that point, no standardized virtual substitution for Jewish communal mourning.

Nobody could enter her home; she had to grieve alone. Liz said friends and neighbors dropped off food at her doorstep, but such forms of nonverbal comfort, she said, only go so far.

“I’ve come to believe there’s real wisdom in Jewish practices,” Liz said. “Having people around you to reminisce is really wise. Being able to hug each other and cry on each other’s shoulders is cathartic. And I definitely missed that.” 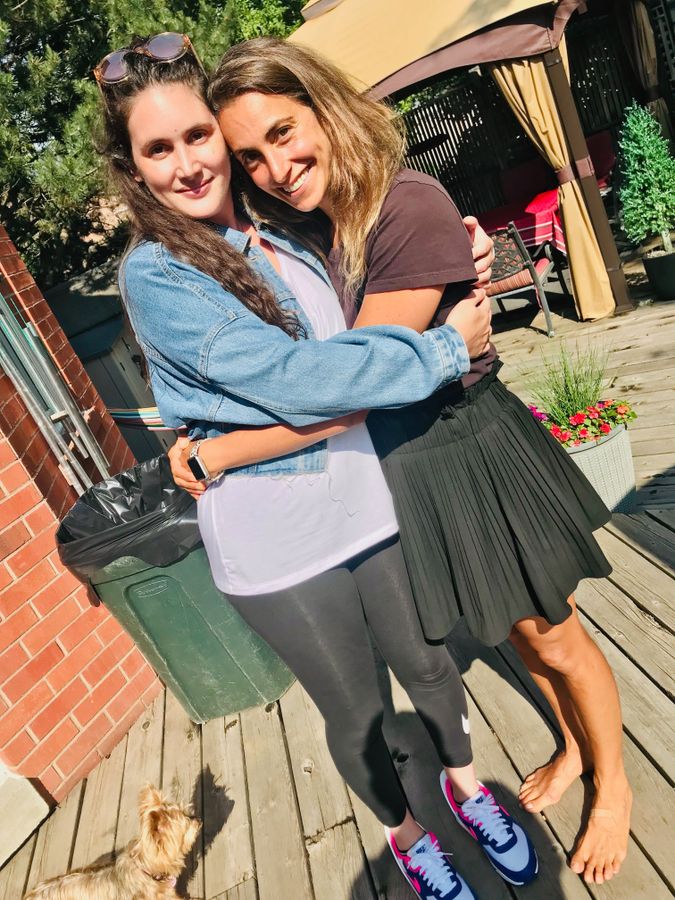 In this current stage of the pandemic, as vaccinations have led restrictions on gathering to ease, in-person shiva is returning. Laurie Brodsky’s mother died in June of this year, and her family was able to travel from Maryland and California to sit shiva together at her parents’ home in Toronto.

“I felt so warm and grateful,” Brodsky said.

Grief counselors have expressed hope that some of the mourner-centric practices lost to Zoom will return alongside the physical comfort that accompanies a traditional shiva. “I do find value and purpose in waiting to speak, and I hope to see that custom more once we start in person shiva again,” said Donna Kane. 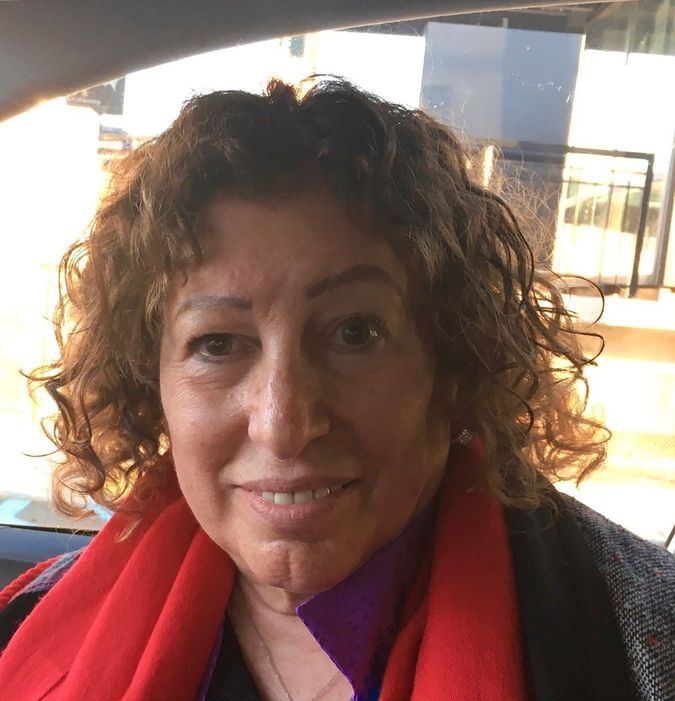 On an even more basic level, Rabbi Miriam Herscher, a chaplain and licensed social worker with The Jewish Board who focuses on bereavement and grief counseling, said that Zoom shiva, despite its challenges, has been a source of comfort for many mourners — but it still can’t replace a hug.

“If you’re hurting inside, you want to be held, both emotionally and physically,” Herscher said.

COVID-19 changed shiva traditions — will one of the most beloved ever return?