Five Shiva traditions from around the world 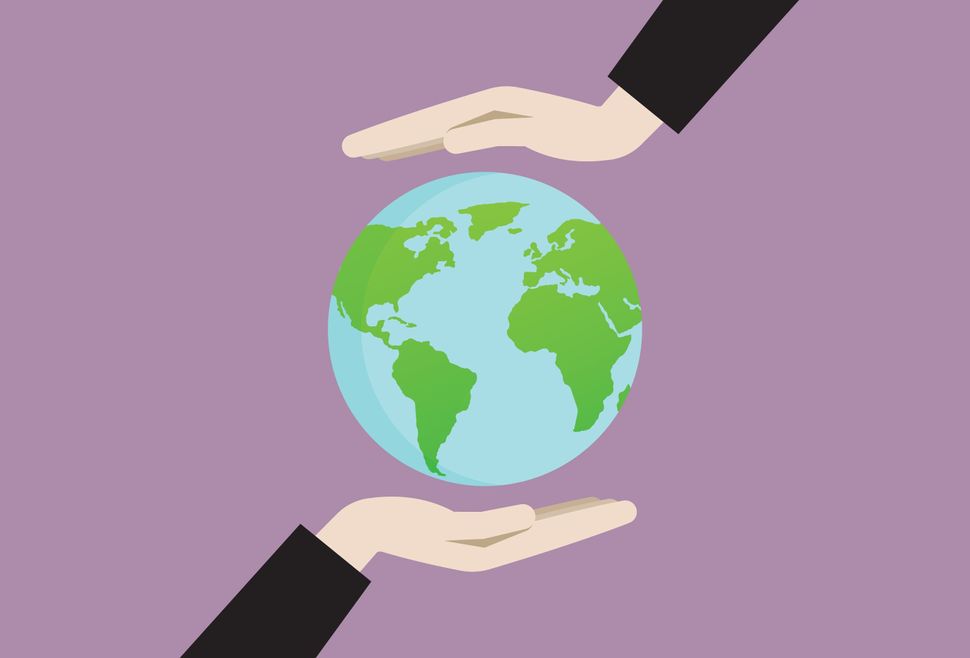 These customs from Morocco, Iran, Syria, Israel and the United States might surprise you. Image by iStock

At a typical American shiva, the seven-day period of mourning following a death in the family, a series of traditions are observed — doors are left unlocked, food is brought by community members and lots of time is spent remembering loved ones lost. Jewish texts and historic traditions have given mourners a guide to all aspects of shiva, from what to wear to where to sit. But around the globe traditions vary, influenced by religious observance and cultural background.

Here are five shiva traditions from around the world.

The westernmost country in North Africa has a population of roughly 2,100 Jews with a rich history of tradition influenced by mysticism and the study of Kabbalah. One popular saying at shivas is “min haShamayim tenuchamu” or “tenuchamu min haShamayim” – which translates to “May you be comforted by heaven.” The phrase is usually recited in plural form to serve in remembrance for both the mourner and the deceased. In the Moroccan community, another popular tradition is to host a meal and study event at the end of shiva. Another gathering is often held 30 days after the burial.

A Sephardic tradition originating in Iran is observance of tarihim, a study session held in a synagogue during the week of shiva often attended by friends and family. During the session, the rabbi will speak about the deceased. This differs from traditional Ashkenazi shivas, where prayer and study takes place in the home of the mourners. The name for the tradition comes from the Hebrew word “rachamim” for mercy and compassion.

Though no longer the large population it once was, Syria’s Jewish community has carried their traditions on to other parts of the world. In these communities, visitors observe a tradition of making either one or three condolence call(s) during a shiva. That’s because some view two visits as representing the prospect of more death for the family. It is also common for Turkish coffee and food to be present at Syrian shivas.

Many mourners take to planting trees in Israel in memory of loved ones who have passed away. Trees are seen as a symbol of strength and peace in Judaism, and many see planting one as a symbolic way for a loved one to live on. While it is popular to plant trees following a shiva, many do so during other times of the year, as well in celebration of other lifecycle events.

There is variation in customs even in America, where a series of traditions exist besides the traditional Ashkenazi ones that might usually come to mind. While sitting on low stools is a popular custom, many Sephardic Jews instead sit on the floor or on pillows to be closer to the ground, meant to reinforce mourners’ emotions of feeling “low” in a physical way. In recent years, the three-day shiva has become more popular in Reform and secular communities.

Five Shiva traditions from around the world