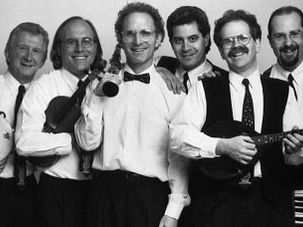 If you’re a Cleveland Jewish man and have never been to The Schvitz, you are a disgrace. Real Cleveland Jews will regularly malign you, impugning your bona fides. 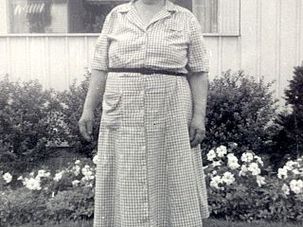 My grandmother Anna Soltzberg (née Seiger) occasionally called her grandchildren foyl (lazy). She lived at our house for a while. I called her Bub — short for bubbe . I wasn’t going to call her Bubbe. Too effeminate. Bub was not into baseball; she was into the card game casino, the television show “Queen for a Day” and food — from borscht to boiled chicken to cows’ feet. She could eat. She had “sugar diabetes,” as they called them in the ‘60s. Bub wore bubbe shoes. I couldn’t figure out where Bub was from. I couldn’t even find her hometown on a map.