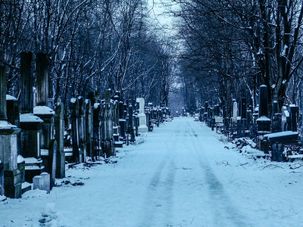 “After nearly 80 years this unknown person got his dignity back,” Leslaw Piszewski, chairman of the Jewish Community in Warsaw, said. 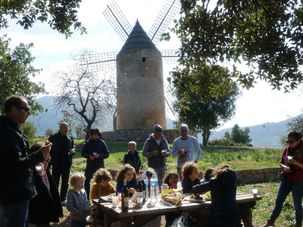 The fund will be split among institutions like Romania’s Gan Eden Kindergarten and the Jewish communities of Greece, Spain, Italy and Austria. 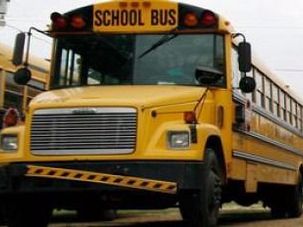 Non-Jewish faculty members at a haredi Orthodox school in Antwerp, Belgium, have gone on strike, over lack of testing for COVID-19.

“When anger erupts in a body politic, there is often a justified cause. But then the political domain has got to take that anger and deal with it.” 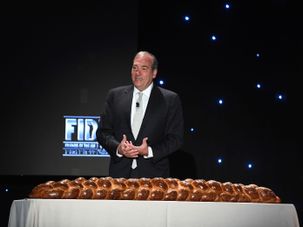 Rabbi Yechiel Eckstein, who died Wednesday at 67, led the International Fellowship of Christians and Jews, raising Evangelical funds for Israel. 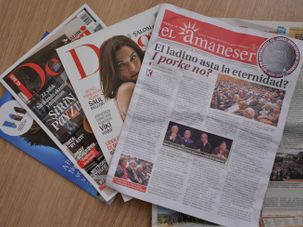 Every time she prepares her newspaper for print, Karen Sarhon has her pick from dozens of submissions she receives daily from writers around the world. 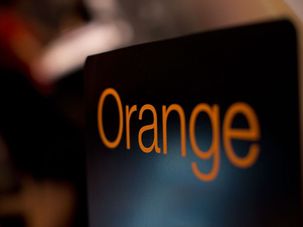 To Israel’s supporters, the decision by the French telecommunications giant Orange to dump its Israeli affiliate is not only a politically motivated divestment by a major multinational corporation, but a sign that European policymakers are being impacted by efforts to boycott the Jewish state. 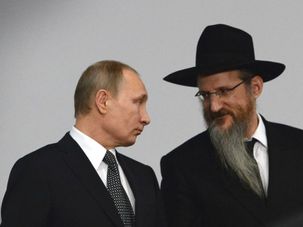 Rabbi Berel Lazar’s mother was eager for grandchildren. So she gave her 25-year-old son an ultimatum: He could return to his beloved Jewish outreach work in Russia if — and only if — he got married. 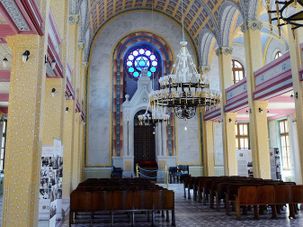 Turkish Jews Say They Aren't Leaving — Even as Hatred Rises

In the backyard of the Etz Ahayim synagogue in Turkey’s largest city, congregant Yusuf Arslan hollers pleasantries as he mingles with other members of the small congregation.