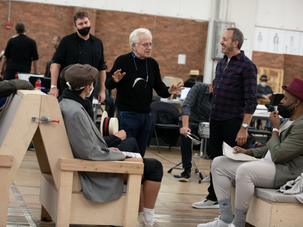 The hottest director on Broadway just might be 75-year-old Jerry Zaks whose journey led from Stuttgart to ‘Mrs. Doubtfire’ and ‘The Music Man’ 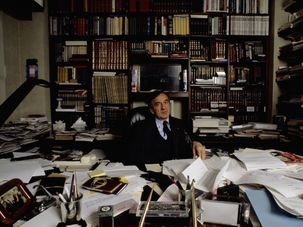 “Filled With Fire and Light,” Elie Wiesel’s new book profiling the Jewish sages, reminds us of the wisdom and humor of the author of ‘Night.’ 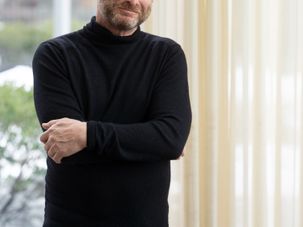 Ingmar Bergman’s ‘Scenes From a Marriage’ began as a Swedish miniseries. So, how did one of its protagonists become modern Orthodox in an HBO remake? 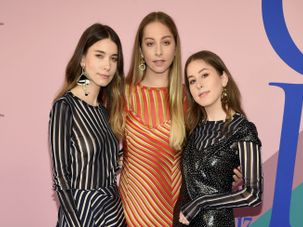 The Jewish sister rock band Haim have gone from being paid in matzah ball soup to scoring a feature film. 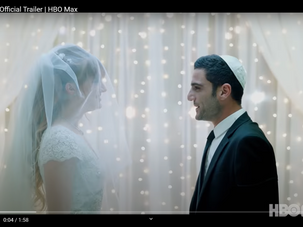 HBO Max’s next Israeli show: ‘Possessions,’ a thriller about a French woman caught in a murder case

Filmed in French, Hebrew and English, the show involves a French ex-pat living in Israel who is accused of murdering her husband on her wedding night. 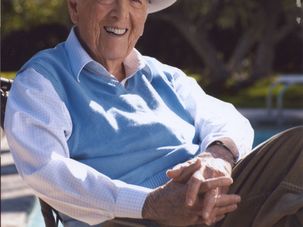 “The Winds of War” and its sequel, “War and Remembrance,” established the late Jewish author’s reputation as a master of historical fiction. 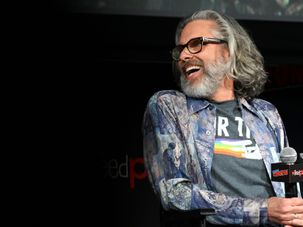 Michael Chabon’s Pulitzer Prize-winning novel “The Amazing Adventures of Kavalier and Clay” will air as a miniseries next year. 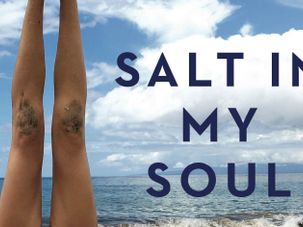 “Salt in My Soul: An Unfinished Life” may prove the most difficult book you’ll ever read — because you know the ending. 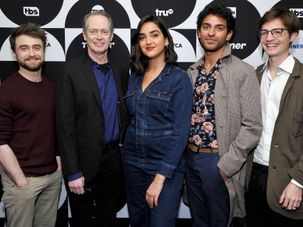 “[God] is just incredibly vulnerable and needy, and at the same time all-powerful [and] decisive 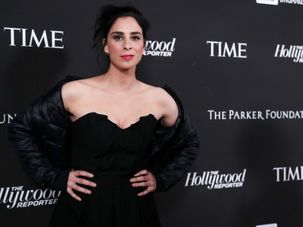 Silverman grew up in Bedford, New Hampshire, where she stood out as a dark-haired, loud Jew.