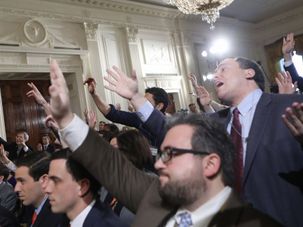 The repeated attacks on the news-media by the President of the United States are dangerous, and represents an attack on America itself. 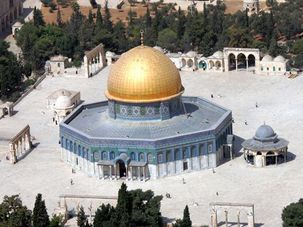 Denial on the Temple Mount

In recent weeks, Palestinian religious and political leaders have brought tensions over Jerusalem’s Temple Mount to a boil. During Sukkot, Jerusalem’s muezzins called on Palestinians to rally around the Al-Aqsa Mosque, reportedly warning that “Jews will try to break into it.” A little more than a week earlier, Palestinian worshipers at the site hurled rocks at French tourists, mistaking them for Jews attempting to pray on the Mount.